The intense run of races once the Formula 1 season eventually starts will hamper scope for development if teams are left on the back-foot, reckons Alfa Romeo boss Fred Vasseur

The postponement of the Canadian GP amid the continuing coronavirus pandemic has delayed the start of the season further, with the French GP at Paul Ricard on June 28 now provisionally set to be the first event of the year.

F1 bosses are hoping to cram in a run of events later this year once the worst of the crisis has passed, which Vasseur thinks will take up the majority of team's capacity and leave them with little chance to go aggressive with updates to close in on competitors.

Speaking to Autosport, Vasseur admitted that a poor start would be "quite difficult to recover" from compared to a conventional season.

"For sure, when you have to do 15 or so races in a row, it's much better to have a good car from the beginning," he told Autosport.

"I would not say impossible because nothing is impossible, but it would be quite difficult to recover, much more than when you would have 10 months.

"But that's the fact. It's like this and we don't have much to complain [about]." 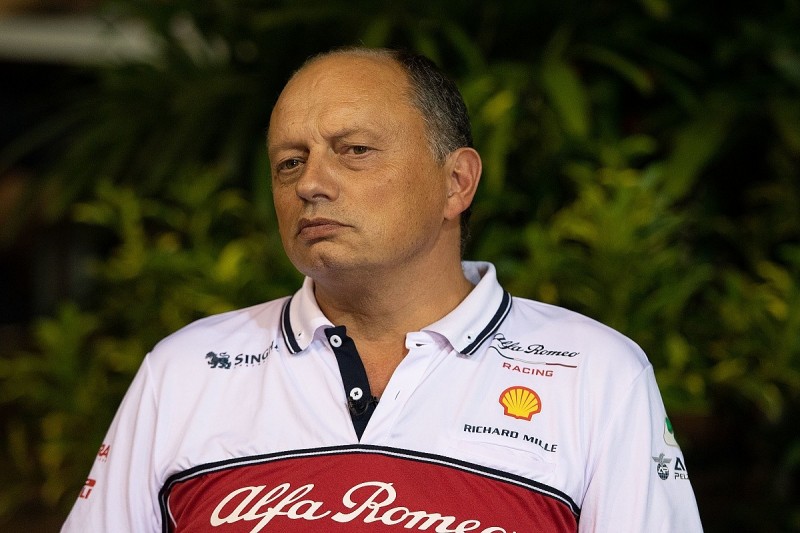 F1 teams are likely to extend their current factory shutdowns until there is greater clarity on when racing can resume. Once they get back to work, Vasseur thinks that the focus for teams will be different to a normal season.

"As soon as the shutdown is over, we will put all our resources on the current season," he said.

"If we have 15 or 18 races roughly in a row, then you need to start with a huge stock of parts. So we will much more focused on production than anything else because we won't be back in the factory [in between races].

"It will be a bit of a different exercise. I think that we will have less development in-season, but we have to face other issues."

Formula 1: The groundbreaking women who drove in F1