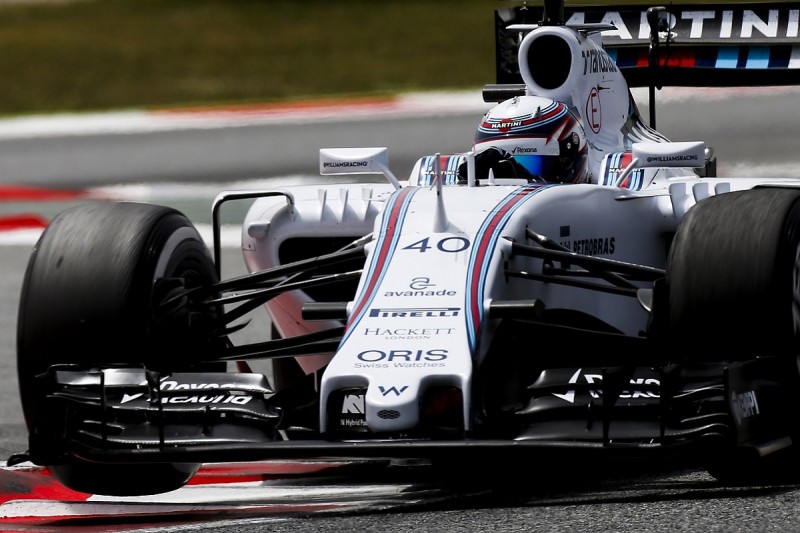 Development driver Lynn made his F1 debut for Williams in the same test a year ago at Barcelona's Catalunya circuit that followed the Spanish Grand Prix.

Lynn, who begins his second season in GP2 with DAMS this weekend in Spain, will step into the cockpit of the FW38 on Tuesday [May 17], with Felipe Massa taking over on Wednesday.

Lynn said: "A huge thank you to Williams for giving me this opportunity.

"With the testing restrictions it's an important chance for me to show what I can do, but it is also important running for the team and I hope to help them to develop the FW38.

"My focus this week, as for the last few weeks, is on having a good first weekend of the GP2 season, but an opportunity like this is a great reminder of the ultimate goal."