The Thai-Brit ran ninth fastest in qualifying at Spa with the fastest first sector of anyone, having progressed into the top 10 shootout after ending Q1 in sixth and chalking 10th spot in Q2.

That marks the top Saturday return of his Williams and Toro Rosso career, the ex-Red Bull driver clocking his best-ever grid slot of fourth in the 2020 Austrian, Tuscany, Turkey and Bahrain GPs.

According to Williams head of performance Dave Robson, the turn of speed was the result of a “cheap” circuit-specific upgrade to the FW44 that has maintained the car’s efficiency.

The weather conditions also played a part since the car remains sensitive to wind and that notably scuppered the Hungarian qualifying laps for both Albon and team-mate Nicholas Latifi through the final turn.

Robson said: "We've gone for a relatively cheap upgrade, in that we've just cut the back end off the rear wing, but that's actually worked pretty well.

“[It has] maintained a very good level of efficiency for that drag level.

“I think the other thing here is the wind level is low, so the car is behaving well and consistently, which helps.

“As we lower the downforce level, the fact you've still got that consistency is useful.

“At least the drivers generally know what they're going to get at each corner. So, the effective efficiency is good.” 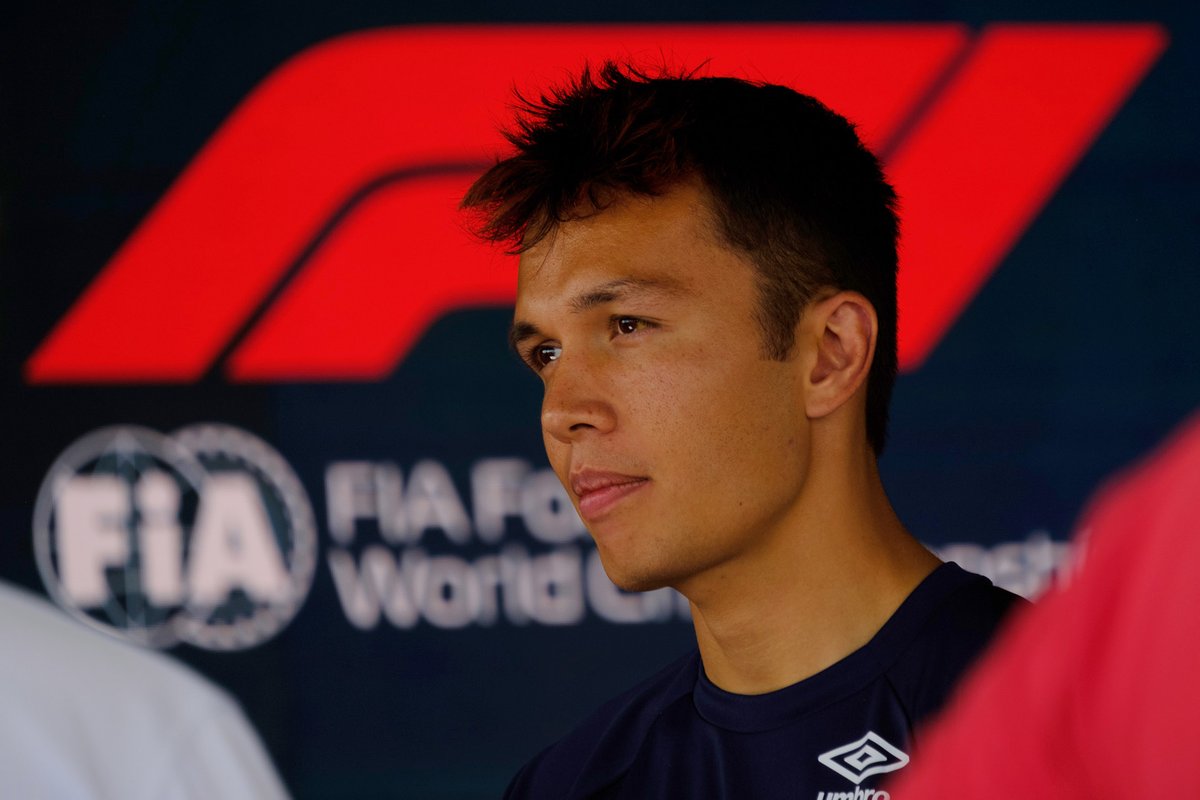 But this slightly ragged approach was because there was “nothing to lose” knowing that he would start no lower than ninth place due to the penalties.

Likewise, Albon was sent out in Q3 early without a tow as Williams was confident track evolution had tailed off and wanted to ensure he had clear air to manage tyre temperatures.

Albon, who ran with a brand-new power unit, reckoned that Spa had helped ‘hide’ the car's shortcomings more than most venues.

He said: “We know the weaknesses of our car. This track hides them a little bit more than other circuits. So [Zandvoort, next race] is not going to be as smiley as this week.

“We know our car likes low downforce and, when track conditions are in a place that suits us, we can extract a good lap time out of the car.”

The traditionalist F1 venue stuck in a philosophical row