Alex Albon says Williams has helped him regain his confidence as a Formula 1 driver this year, after admitting he never felt truly at one with his Red Bull cars.

The Thai driver has returned to grand prix racing with Williams after a year on the sidelines as Red Bull reserve, having lost his seat to Sergio Perez for the 2021 campaign.

Although Williams has had its ups and downs in 2022, and elected for a mid-season new car revamp, Albon says one of the big positives of the year is how he feels in himself.

“I'd say the most positive thing I felt is, even though I had a year away, I feel like I'm confident in myself,” he explained ahead of a French Grand Prix, where Williams hopes to get a better understanding of its new package.

“I'm feeling good in the car. I think that's the first thing which I always talked about being tricky: that you drive certain cars and sometimes one car can feel like it drives you. It's like you're trying to wrestle it rather than letting the car do its thing.

“Very early on with the Williams, even if it has its styles of driving, I still felt like I could get on top of it. I think I felt confident enough to drive it how I wanted to drive it, and that kind of helps straightaway.

“I felt to get into Q2, the first race weekend that we did it, in a car that wasn't quite there at the time, it was a great way to start and it made me feel I guess, settled in, a little bit earlier into the swing of things.” 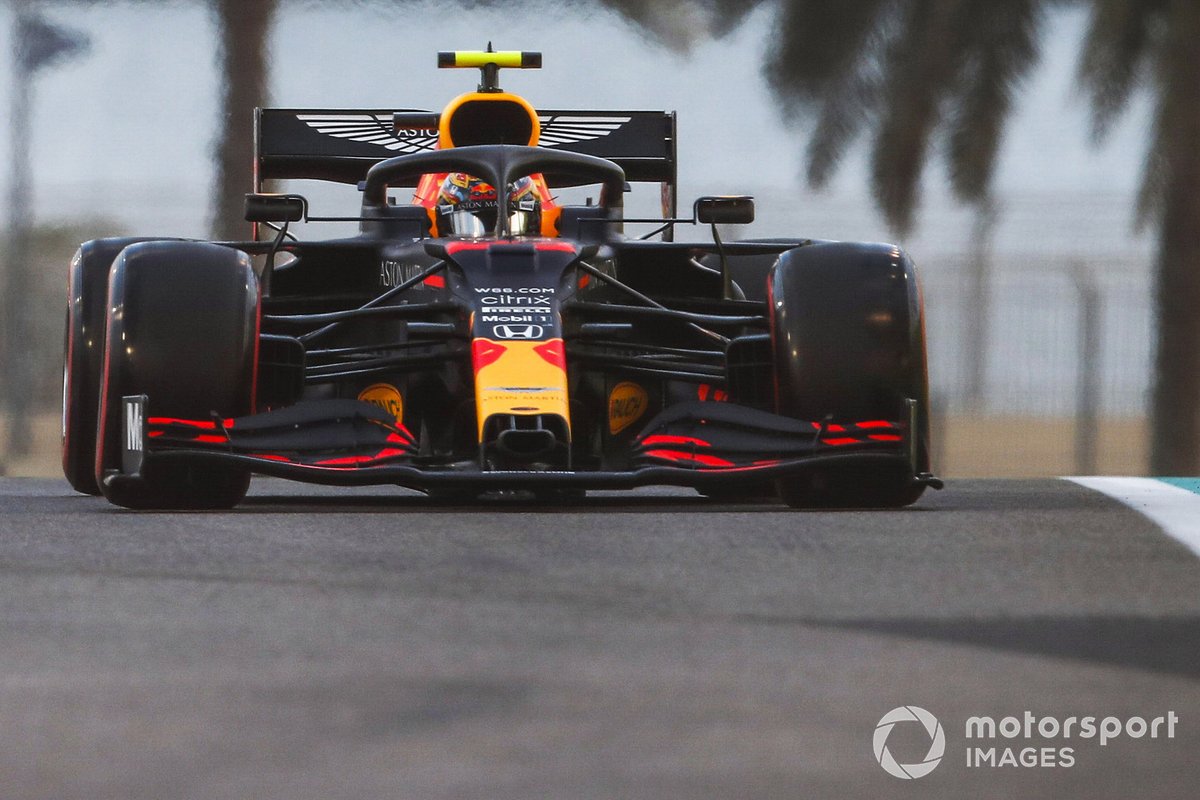 Albon says that he last felt as on top of a car back at Toro Rosso in his debut 2019 campaign, before he made the move to Red Bull.

"I'd say Toro Rosso I was comfortable with, and then already the jump from Toro Rosso to Red Bull I think was already a step," he explained.

While many suggested Albon’s difficulties at Red Bull alongside Max Verstappen were prompted by him not feeling as comfortable in dealing with as nervous a rear end as his team-mate, he insists that is not the case.

In fact, he says throughout his junior career he always liked cars that moved around more – and it’s a characteristic that he says is useful for the current generation of F1 cars.

“I think people would probably say that I liked a more stable car, but relative to anyone else I used to race against, I used to have a lot of fun [with the car moving around], and everything like that,” he said.

“This year is more gone back towards there. I like the car quite nervous, quite sharp and I'm not afraid to move it around. I think this year's car, they tend to reward someone if you can get it sharp.

"If the car allows you and the tyres allow you to, you can really get a bit more performance in that way.”

Verstappen warns against F1 having too many street races