Alex Albon believes there is a misconception over Red Bull’s push for results that can lead to it being portrayed as a “villain” in Formula 1.

Albon is set to return to the F1 grid in 2022 with Williams after being dropped by Red Bull at the end of last year, having completed just one full season with the team.

He was demoted into a reserve driver role after struggling to match team-mate Max Verstappen’s form since joining as a mid-season replacement for Pierre Gasly in 2019.

Gasly himself lasted just 12 races at Red Bull, while the team’s handling of its junior drivers has drawn criticism in the past for not giving them enough time to develop or get to grips with their cars.

But Albon felt there was a “misconception” surrounding how Red Bull operated, explaining that its push for results and desire to fight at the front of the grid was part of the team’s culture.

“I think there is of course that villain role played, I think within the media, about it all,” Albon said in the latest episode of the F1 Nation podcast.

Albon said he thought that Red Bull’s advisor and junior driver chief, Helmut Marko, “gets the worst role” in how he is portrayed, but that the villain tag was applied too much to Red Bull “in general”.

“You have to realise they’re a winning team,” Albon said.

“They expect good results. It’s the culture within the team, if we’re not winning, we’re not happy, and that’s kind of how it should be really.

“Especially [in] the top three teams generally being Red Bull, Ferrari and Mercedes, that’s kind of what they expect. 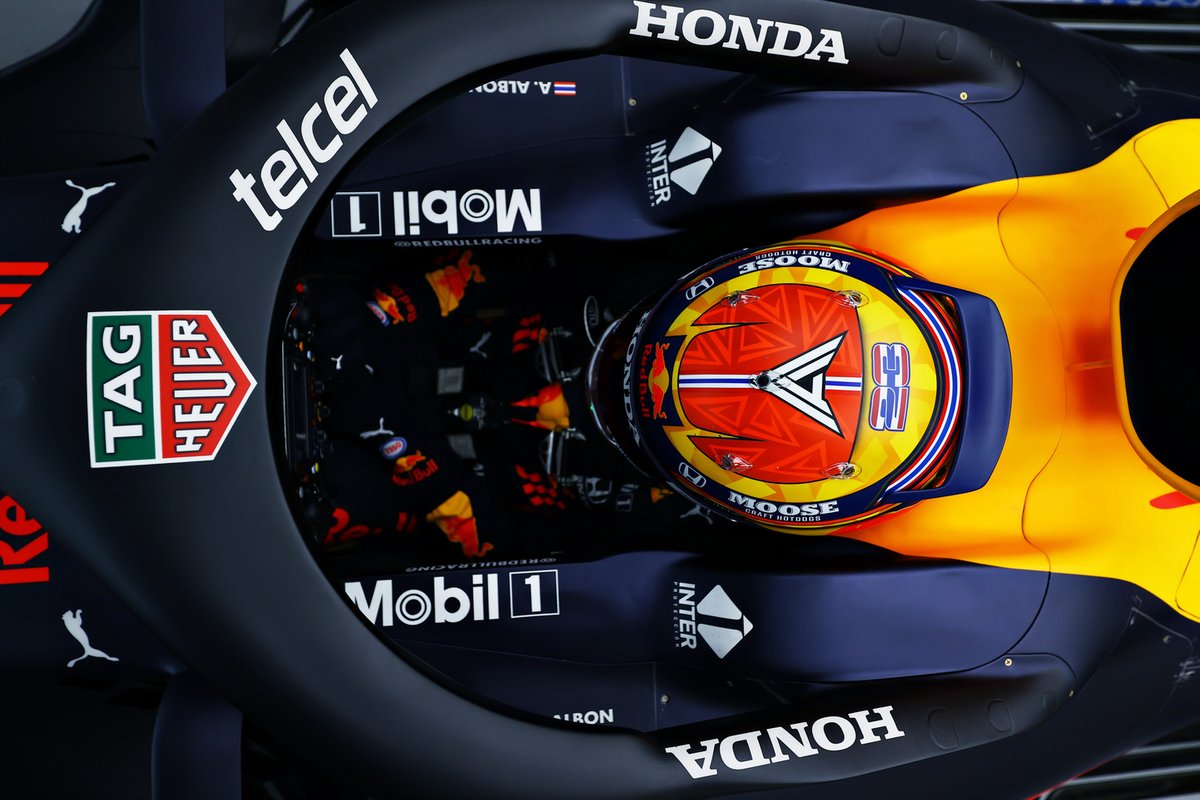 “Of course it is tough, especially when you don’t have much experience to be in a top, top team. That is what it is. More than anything, it’s just trying to get confident with the car.”

Albon was replaced at Red Bull for this year by Sergio Perez, who after winning the Azerbaijan Grand Prix back in June has struggled for form in recent races.

But Albon said there was not an environment at Red Bull where more pressure was placed on drivers if they struggled.

"It’s not like there’s this thing where you’ve got to do this, and if you don’t do this, ‘that’s it, pack your bags,’” Albon said.

“Of course they want both cars to do well, that’s the whole intention. You’re not going to put pressure on someone if they’re not performing, because firstly the media do enough of that.

“Especially talking about myself, I put myself under the most pressure. It’s no-one else, there’s no added benefit on the outside.

“It’s tricky. I think it’s more just the way that the car runs quickly or is quick is not as easy for, let’s say, Checo and myself than it is for Max.”