Alex Albon says that the Williams Formula 1 team’s latest aero update package provides more downforce and is a “good platform to start on.”

The package, which represents a significant change of concept, was first introduced on Albon’s FW44 at Silverstone.

However a wet FP1 and qualifying and then Albon’s first-lap retirement in the race meant that the team only gathered a limited amount of data.

After a clean weekend in Austria that saw Albon finish the race in 12th place, the team has a much better idea of where it now stands.

"We've got more downforce, that's clear,” Albon said about the updates. “It is a little bit trickier to use in some places, especially at this circuit it was very tricky, with the wind changing.

“I don't know how the others felt it, but it was a very tricky race to drive. But the way I see it is we've got the downforce, that's the important bit, then it's trying to get the balance into it.

“So we've got the rest of the season to do that. And we've got a good platform to start on, as I said, you just see it, it's not the most intricate car in that sense. And we can build on that. It's a good base." 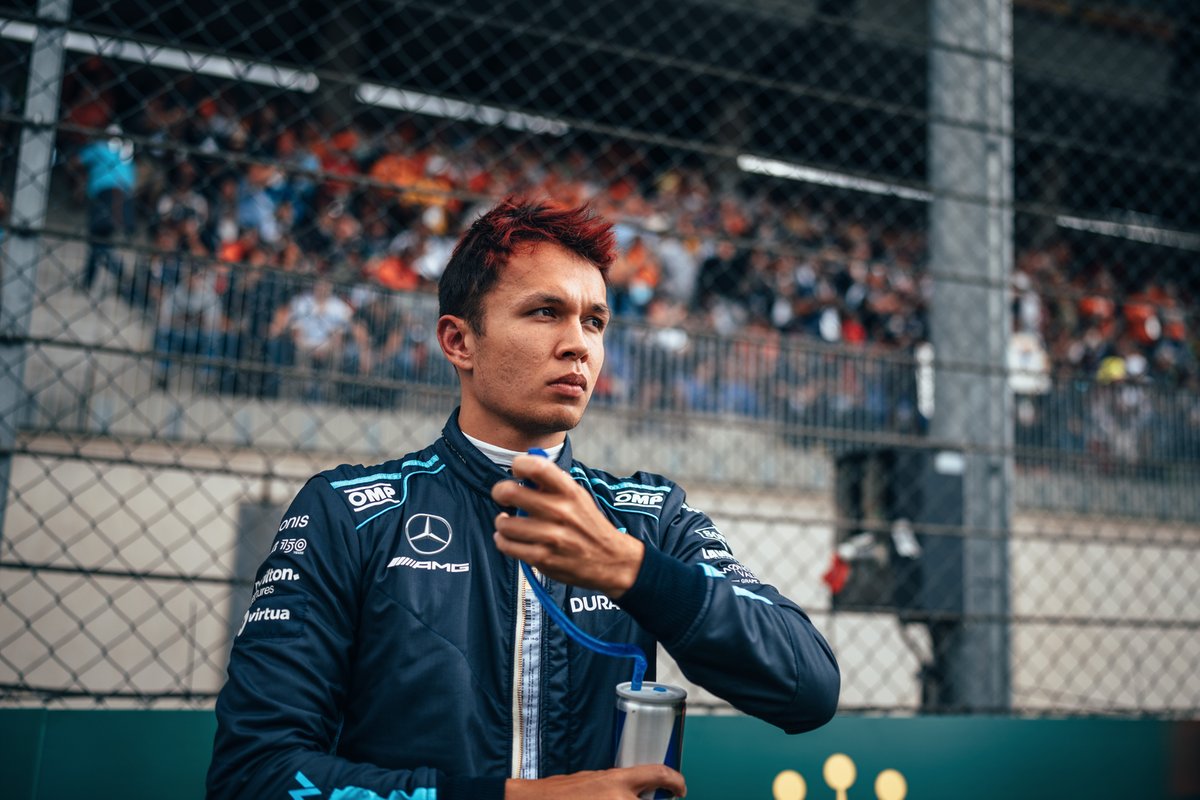 Albon acknowledged that it’s not easy to optimise a car around such a different package.

"You see the top teams are most probably confident in their base car, and then they're just fine-tuning it, week on week on week,” he said.

“We've done quite a big change to the car, a different philosophy, which takes much more time to understand. It's a bit a little bit more of a reset.

“You see it with the other cars like Aston Martin, they've got a new package and they're learning that, so there is there is obviously an element of where are we weak, where are we strong?

“Fortunately today we got a full race under our belts so we can really pick the pieces out of the data and see where we're struggling, and maybe the areas we need to improve."

Although disappointed to finish out of the points in Austria, Albon said it was a good race and that he’d been able to fight with other cars.

"Yeah, it was at some points exciting. We were running P10 at one point, which I was really happy about," he added.

“It's our first proper full race with the new aero package. We will learn a lot from today, we'll have a look at the data and really conclude where we're strong, where we're weak.

“Clearly [we're] still missing a little bit, but we're still getting to grips with the car, so it felt like almost a genuine debut outing for the car.

“We weren't falling away from the pack. We got a little bit of blue flags, which dropped us away from the Haas and the McLarens. So we're there, we're not far away."