Alex Albon says his top 10 finish in the Formula 1 Miami GP was “less surprising” than the one he logged in Australia, and was achieved on pure performance.

Albon was ninth in FP3 on Saturday but had an issue with tyre temperatures in Q1, and thus found himself stuck in 18th on the grid.

By the flag he had worked his way up to 10th, repeating the Melbourne result that he had achieved by staying out on the hard tyres and pitting on the last lap.

He was subsequently handed ninth place after Fernando Alonso received a penalty for gaining an advantage by going off track.

"I’m super happy,” said Albon when asked by Autosport about his race. “If you look at the whole weekend, I would actually say this is obviously much less surprising than Melbourne.

“We were in the top 10 for two free practice sessions, and so generally there. It wasn't low fuel or anything like that, we were there on pure pace. So to get the P10 is, I feel, where we should have been all weekend.

“Of course, we lucked into a little bit of collisions with the cars in front, but we were right there behind them, catching them as well. So I'm really happy. It was a really strong weekend.

“The anomaly is qualifying. And we kind of need to understand where to get the performance back, because I think we got it in Bahrain, and we just just lost our footing a little bit.

“We've had the brake issue in Imola. We had the fuel issue in Melbourne. And then here we just couldn't switch the tyres on, so it's looking very positive.” 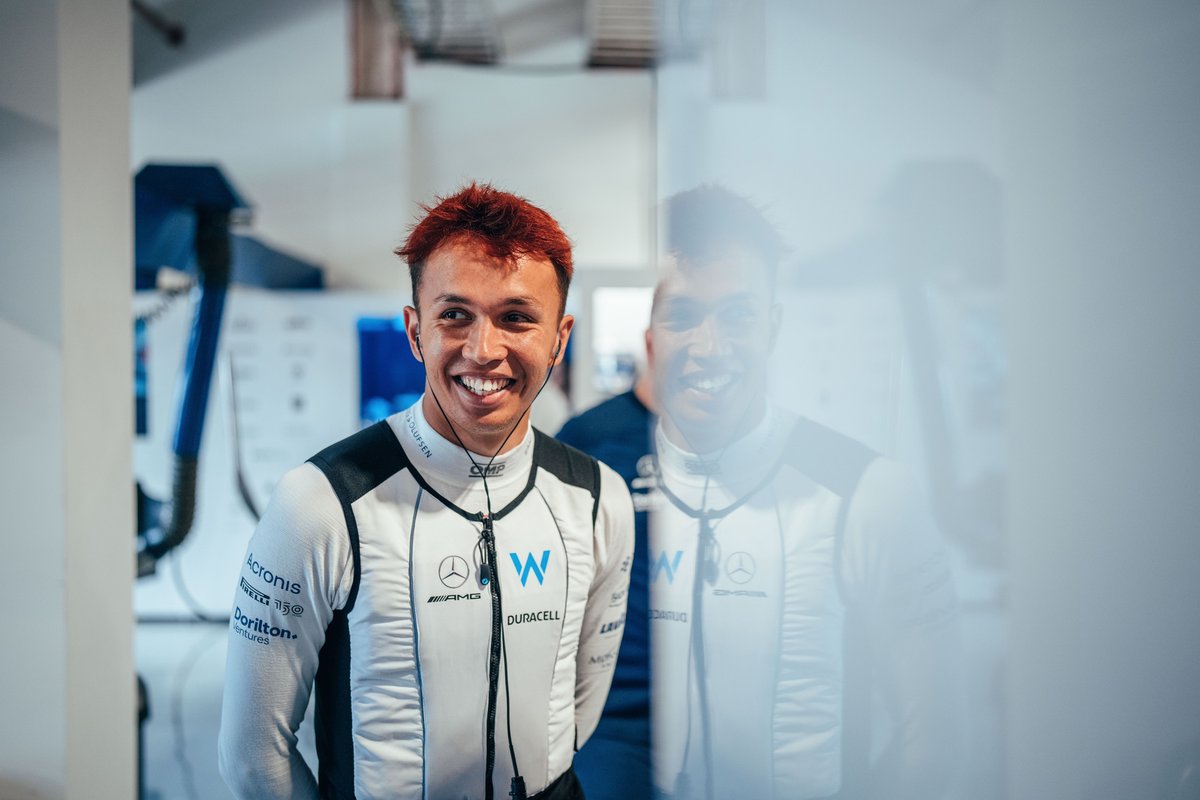 Albon stressed that he had good pace throughout the race, and had even battled with eventual fifth place finisher George Russell, who started on the harder tyre.

“We were fighting George at the beginning of the race. We actually overtook him at one point. We then caught Daniel [Ricciardo] in the race, and then we were catching the whole pack in front of us.

“So I don't even call it luck. We were again optimistic on strategy, we stayed out where everyone else pitted, and we took our chances as we always keep doing, and that's what's putting us in these situations where we're nipping at the points."

Regarding the Alonso penalty he said: "It was a bit frustrating at the time, because I heard about the cutting and I was like, I can could have just cut and got that three-tenths a lap. It's really good.

“We had I felt like a very deserved point there. It was a frustrating qualifying, and to get the bonus is really good."