Alex Albon says the IndyCar Series would have been his preferred destination to race in 2022 had he not been successful in securing a Formula 1 comeback with Williams.

Having spent this season on the sidelines as Red Bull’s test and reserve driver, the Thai driver was announced as George Russell’s replacement at Williams for next year prior to the Italian Grand Prix.

The 25-year-old, who scored two podiums with Red Bull last year before being replaced by Sergio Perez, has kept race-sharp in the DTM racing a Ferrari 488 GT3 for AF Corse and won his first race since 2018 last month at the Nurburgring.

Speaking at Monza on Saturday, Albon revealed that IndyCar and Formula E were his fallback options if F1 had not come off, with a move to America the preferred option. He had been set to race for the Nissan e.dams Formula E team in 2018-19 before receiving a late call up to join Red Bull sister squad Toro Rosso for 2019.

Albon visited the Indianapolis road course race last month to get a feel for what IndyCar was like and assess what options were available.

IndyCar team boss Dale Coyne, who signed ex-Haas F1 driver Romain Grosjean for his squad this year, revealed that Albon was on his radar for 2022 but was also being considered by other teams.

Asked if he seriously considered racing in alternative series like IndyCar, Albon said: “Yes I did and you have to as well.

“You think about F1, but FE was also in consideration. You can plan as much as you want for F1, but if it doesn't happen, then you will have nothing. You can't play that game where it's all or nothing.

“So I had to think about a plan B route: and those two [series] came to mind. IndyCar at the time attracted me more so than FE.

“I went to Indianapolis to watch the racing and I liked it. I obviously had a chat with Romain as well, and it looked exciting. But my priority was always F1. 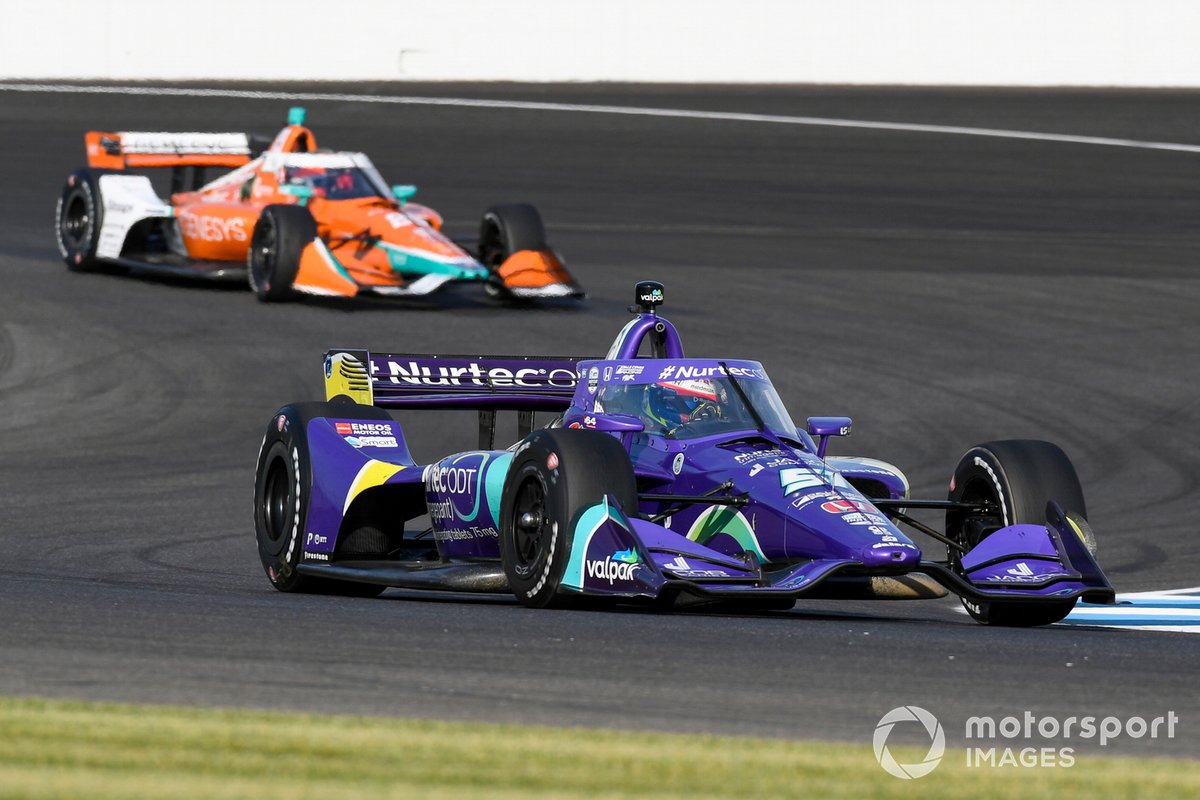 “The other thing about that is that F1 can wait, because the decisions happen quite late compared to other series. So it was quite a tricky balance to have when you're trying to keep options open for the F1 seats while the movement, the musical chairs, was still happening.”

Albon said his year working behind the scenes with Red Bull had not been easy, but he was hugely excited to be back next season with Williams.

“It’s been a year to reflect as well on things, things that I could change and learn from 2020,” he explained.

“It’s been, at the same time, quite a tricky year. Just watching on the sidelines is never fun.

“But it built my hunger, and obviously I’m very thankful and very excited to be getting back into it.”