After two years in the World Rally Championship, Raikkonen returned to F1 with Lotus this season and finishing third in the standings - winning the Abu Dhabi Grand Prix.

Jones said Raikkonen's comeback performance was on a similar level to Niki Lauda, who won the title in the third year of his comeback.

Lauda had quit F1 during the 1979 season but returned with McLaren in 1982, winning his third and final championship in '84. 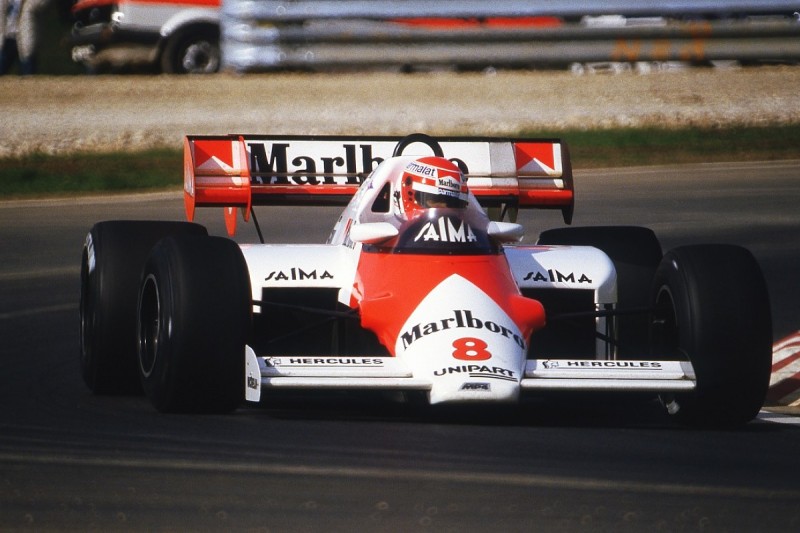 Speaking about Raikkonen on the official podcast for the Australian Grand Prix, Jones - whose own return to F1 in 1985/86 with the newly-created Haas project was unsuccessful - said: "He surprised a lot of people, me included.

"He's come back to Formula 1 and he's done extremely well. It's probably one of the most successful comebacks, next to Lauda and so forth, so good on him."

Jones also reserved praise for Michael Schumacher, who retired from F1 for the second time following Sunday's Brazilian Grand Prix after a less-than-successful three-year return with Mercedes and will make way for Lewis Hamilton in the team.

"I think Michael probably didn't get the car that he thought he was going to get," Jones added.

"People say to me he shouldn't have come back, well at the end of the day there's only one person that decides whether he should back or not and that's Michael. You do it for yourself, for nobody else."

Williams says Bottas has to deliver despite being a rookie