Williams Formula 1 reserve Jack Aitken hopes the development skills and strong work ethic he’s shown will help lift his chances of a race seat with the squad in 2022.

The British-Korean driver, who is currently recovering from injuries he sustained in a sportscar crash at Spa recently, is hoping to land a golden chance to step up to grand prix racing next year.

Although he only has one race outing so far, when he was called up as a last-minute stand-in for George Russell at last year’s Sakhir Grand Prix, he feels that the promise he showed there, plus the strong feedback he gives in testing and sim work for the team, make him a serious candidate.

“Williams is in quite an exciting moment where we're moving forwards,” Aitken told Autosport.

“There's a lot of energy in the team and I think they've made some really good decisions around structure and personnel.

“So there's a lot of emphasis on development at the moment. I think that, having been a part of the team for over a year and a half now, and with most of the sim work that I've been involved with, I've been quite integral to that.

“I know the direction that the car is going in. I'm in almost as often as I can, trying to evaluate the development of both this year's car and next year's. And I think I do it quite well.

“It's always been one of my strengths to give really strong feedback and to know what the important things are as well, because you have to know what to focus on.

“When I did the race and Sakhir and when we did the Abu Dhabi test a couple of weeks later, it's something that the guys have always commented on, and been really happy with, aside from just the pure pace.

“I would always argue that that's going to be a really important thing moving forward the next couple of years, and knowing how to push the team forwards.” 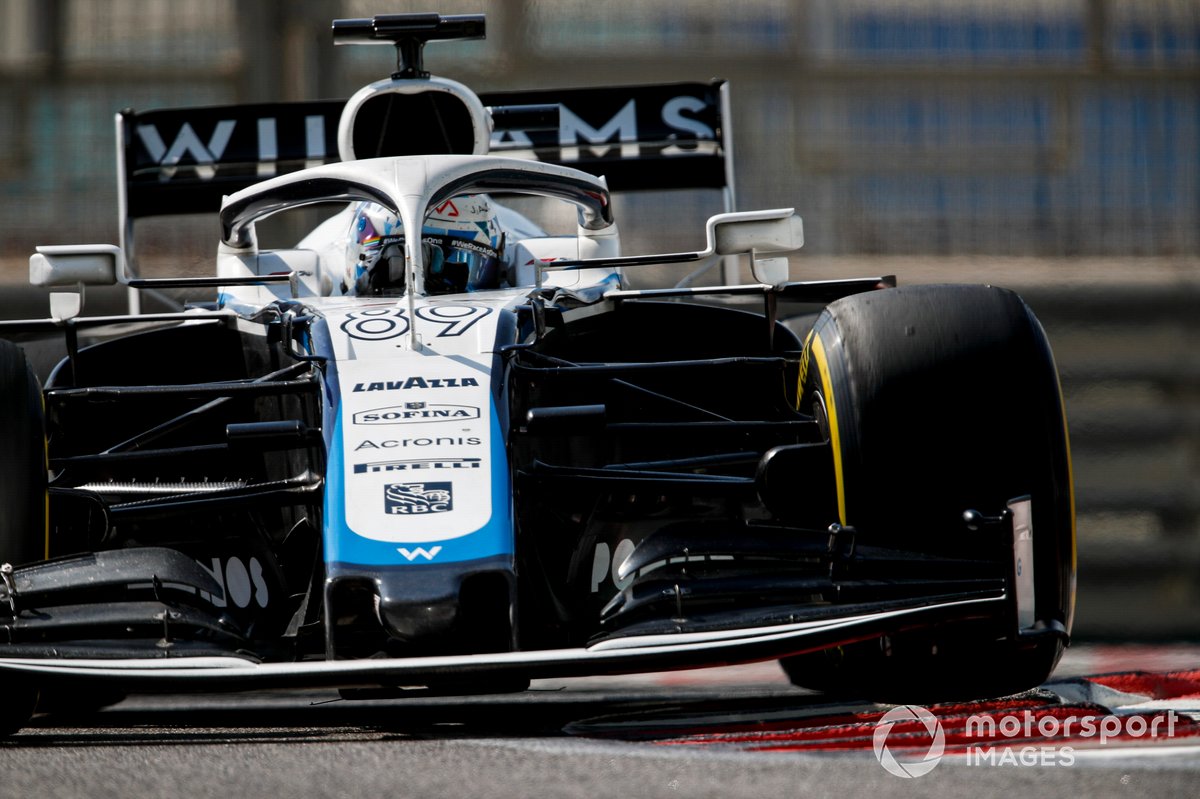 While Williams has numerous experienced drivers like Valtteri Bottas, Nico Hulkenberg and Daniil Kvyat on its radar, Aitken believes that the team would benefit from the enthusiasm of a young driver.

“It is a question of do drivers want to put the time in, and how motivated are they going to be to get involved with the nitty gritty of it?” he said.

“It's going to take a lot of work to get these [2022] cars up to speed and work through the inevitable teething problems that come with a new regulation set.

“I think that is one of the strengths of looking at some of the young guys we've seen over the last five years. Experience is not always a guarantee of success.

“I think a lot of the young guys who have come through have shown how incredibly hard they're willing to work. And that's one of the things that I'm trying to show as well.”

Aitken said that all he could do to help boost his chances is ensure that when he gets back in the Williams simulator next month, and complete his next FP1 outing later this year, he is at his very best.

“Obviously there's a lot up in the air at the moment,” he said. “It could be two seats or it could be zero seats, and nobody really knows yet.

“I'm just cracking on with the job that I've got, both in my reserve duties with them, and in trying to be as effective and as helpful as I can be at the simulator looking towards what is quite an important year for everyone next year.

“With the FP1, I want to pitch up and be able to do a stellar job for them. That's the main focus for me right now.

“I'm trying to constantly be in touch with the team, both on the side of staying plugged in to what's happening with the race team, as well as the engineering squad and what direction the car is going to.

“Plus also staying in touch with Jost [Capito, team boss] and seeing what I can do to help the team.