Formula 1 resumes with four more races in the 2022 season to go, starting with the United States Grand Prix at the Circuit of the Americas.

Max Verstappen may have wrapped up the F1 drivers’ world championship last time out at the Japanese GP, but there is plenty still to fight for including the constructors’ crown which mathematically Red Bull can seal this weekend at COTA.

But all eyes will be on Red Bull for a different reason, as the F1 paddock reconvenes for the first time since the news that the team was found to have breached last year’s F1 cost cap rules with a ‘minor’ overspend.

The spotlight will also be on Aston Martin after it was deemed to be in procedural breach of the rules.

The saga is set to reignite the F1 cost cap debate and what penalties teams that fall foul of it may face, with McLaren boss Zak Brown writing to the FIA to state that a cost cap breach “constitutes cheating”.

PLUS: The one thing that can't be sacrificed amid Red Bull’s F1 overspend controversy 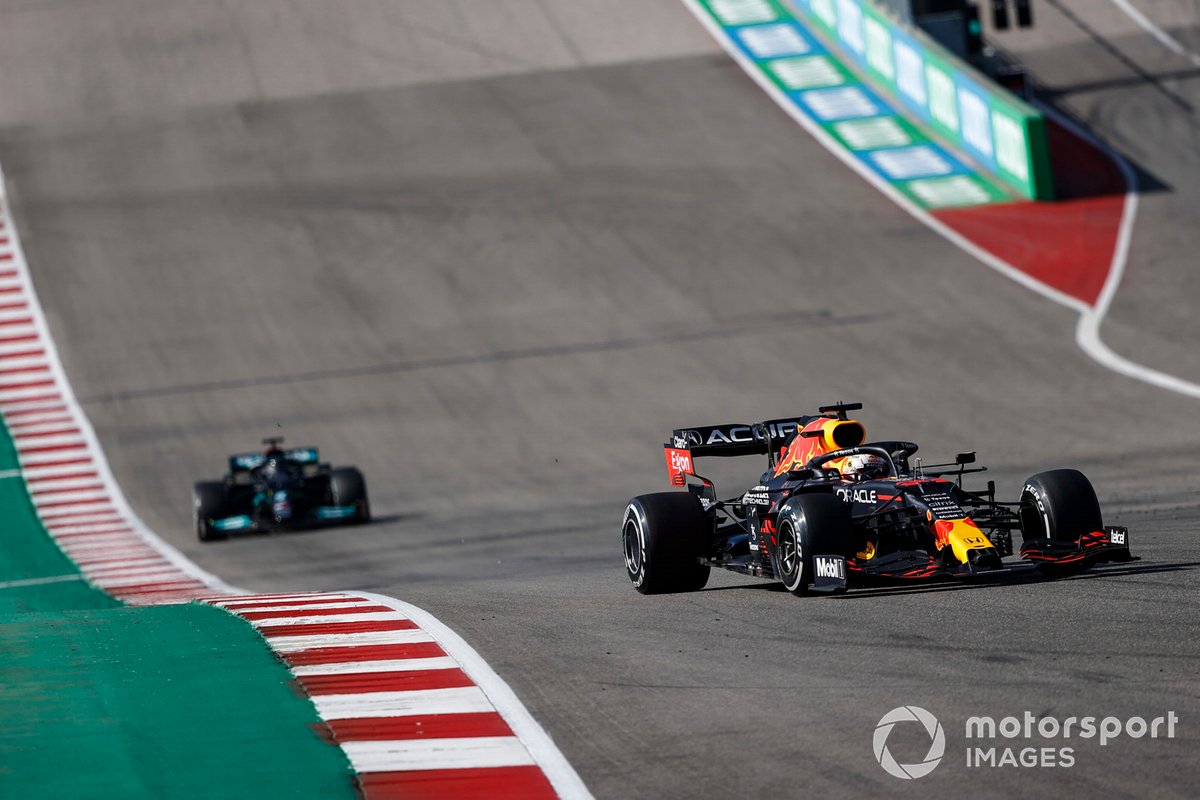 Fans wanting to watch the race for free will have to wait until the Sunday morning (qualifying) or Sunday night (race) to see the highlights on Channel 4. 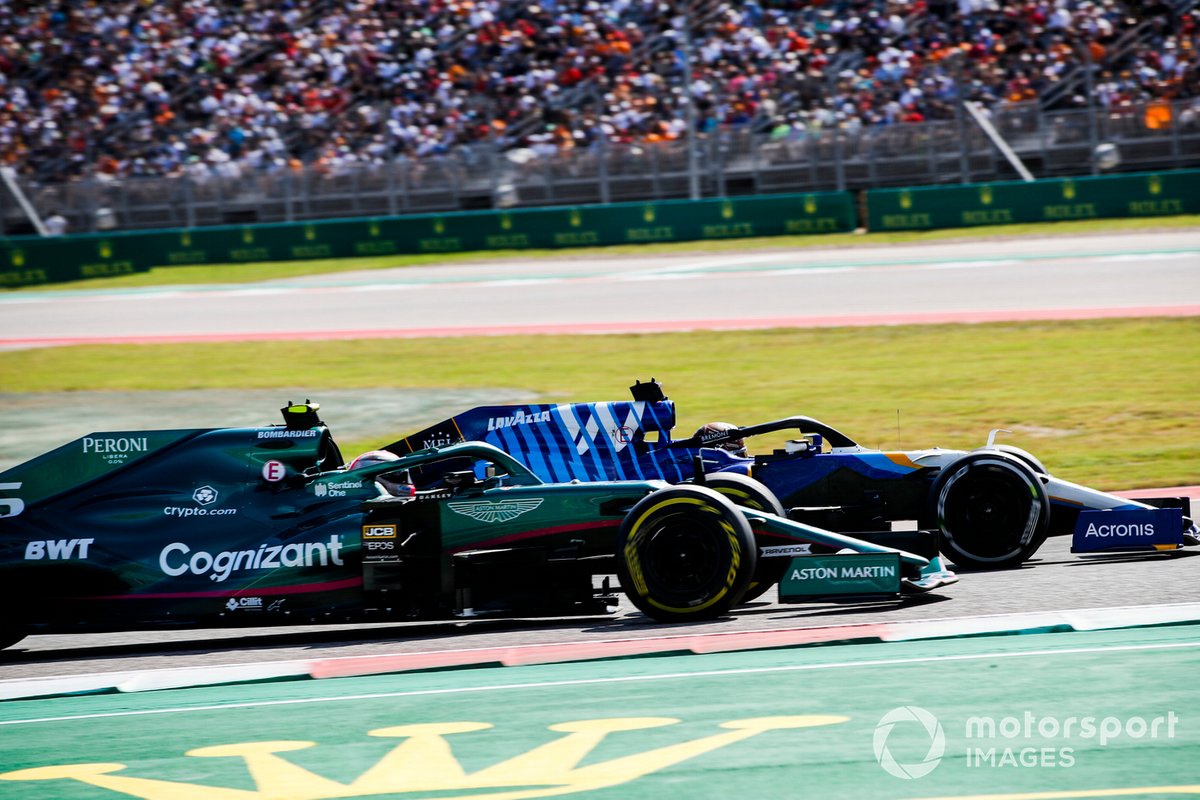 Sky Sports has live and exclusive broadcasting rights in the United Kingdom, with the build-up to the F1 United States GP race starting from 6:30pm on Sky Sports F1 and Sky Sports Main Event ahead of lights out at 8:00pm.

When can I watch the F1 United States GP highlights?

Channel 4 has the rights to show the United States GP highlights of qualifying and the race.

Will the F1 United States GP be on the radio?

Coverage of the United States GP will start at 8:00pm BST on BBC Radio 5 Live and the BBC Sounds app.

The Circuit of the Americas is set for warm and sunny conditions throughout the race weekend, with a low chance of rain. Highs of 31 degrees Celsius are predicted on Sunday for the start of the race, 10 degrees warmer than the Japanese GP last time out.

How brake designs could explain the Red Bull/Ferrari tyre differences