Formula 1's first test allows teams and fans to see the 2022 cars on track, but when is it and how can you follow it? Find out that and more here.

After a tempestuous winter for Formula 1, the new era action gets underway with pre-season testing which starts in Barcelona.

F1’s launch season is almost complete, while the fallout from the controversial end to the Abu Dhabi GP has seen sweeping changes including the removal of Michael Masi as race director and new protocols introduced, which means focus on 2022 takes centre stage as teams get ready to run the new cars and show off what technical innovations each squad has decided upon under the new technical regulations.

The majority of team launches were an array of smoke and mirror presentations, or in some cases a use of a show car entirely to keep the real thing under wraps for as long as possible, meaning the pre-season tests will be the first time all of the new F1 cars will be seen as fully intended.

All 10 F1 teams will be in action at both pre-season tests which provide the first real insight into which teams have got it right and which teams have work to do. While never fully taken as the true pecking order, due to teams hiding outright performance levels by sandbagging their speeds, the tests still reveal an overview while giving teams which are struggling nowhere to hide. 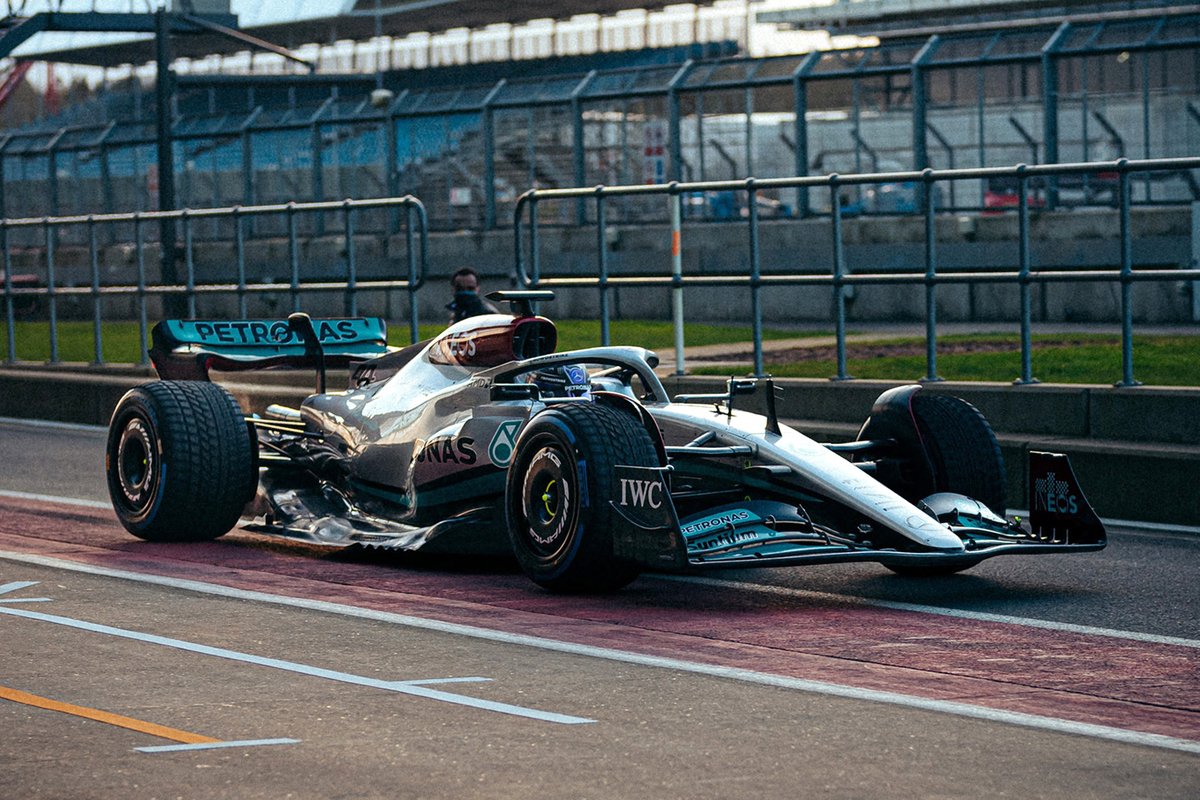 F1 pre-season testing for 2022 will be split between Barcelona and Bahrain, with the first test being called a shakedown at the Circuit de Barcelona-Catalunya on the 23-25 February. The test will be carried out in a normal method, but it won’t feature live TV coverage, live timing and won’t be open to fans.

The second pre-season test in Bahrain will revert to the traditional format with fans allowed to attend, live TV coverage and live timing. The test will take place on 10-12 March, the week before the 2022 F1 opener the Bahrain GP on 18-20 March.

At the Barcelona test, each day will see the track open from 8am GMT until 5pm GMT, with a lunch break of an hour, but this can be dropped in order to make up for lost track time due to red flags or poor weather conditions, meaning a maximum of nine hours of track time is available per day.

The Bahrain test will follow the same track session format, starting an hour later in the day (local time) due to both the better weather conditions and floodlights at the Bahrain International Circuit. Track action will also be split by a one-hour lunch interval which can be overridden in order to make up for lost track time.

F1 rules mean each team can only run one car during the test (except for mule cars permitted for tyre testing at the request of Pirelli), meaning the teams have split the driving responsibility between each of its drivers plus any reserve or test drivers. This is also a cost-preventing method while also stops bigger teams from out-developing rivals simply by being able to run two or more cars.

Given the new cars specifications and likely handling characteristic changes, it is expected that the vast majority of the tests will be completed by the 2022 race drivers to provide them with the maximum track time to adapt to the new cars.

Here’s the current list of what drivers are in action for each team for the Barcelona F1 test on the 23-25 February. The list will be updated with further announcements.

The Barcelona F1 test will not have live TV coverage or live timing, having been classified as a shakedown for teams to get up to speed with the new 2022 cars and technical regulations. A final timing classification will be released at the end of the day, with highlights and a round-up.

Autosport will be running live text coverage on the Barcelona F1 test across all three days. The opening day live text commentary can be found here.

The Bahrain F1 test will have live TV coverage and live timing, similar to the broadcast set-up to a traditional grand prix event, with details on the TV coverage to be confirmed at a later date. Autosport will also be running live text coverage on the entire test. 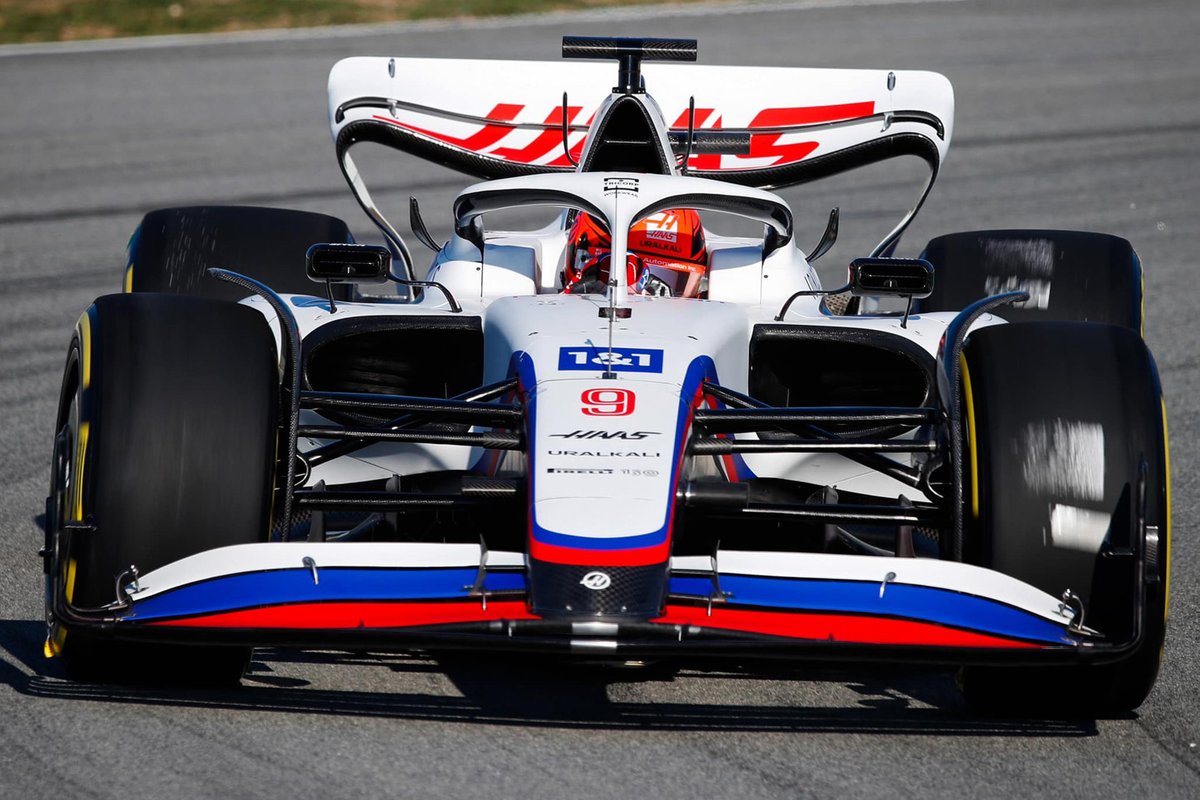 Why isn’t testing being televised?

The decision to not live broadcast the first pre-season test in Barcelona, and the event being run behind closed doors without access for fans, came from a decision prompted by teams to change the wider plan for pre-season testing for 2022.

Last year F1 reduced pre-season running to a single three-day test in Bahrain, broadcast live and with live timing, but due to the introduction of the new rules and subsequent new cars F1 has added an additional private test in Barcelona, in order to provide F1 teams with more track time to better understand the cars.

This is why the second and official pre-season test is being run in the same format to last year’s test with live coverage, timing and fan access. 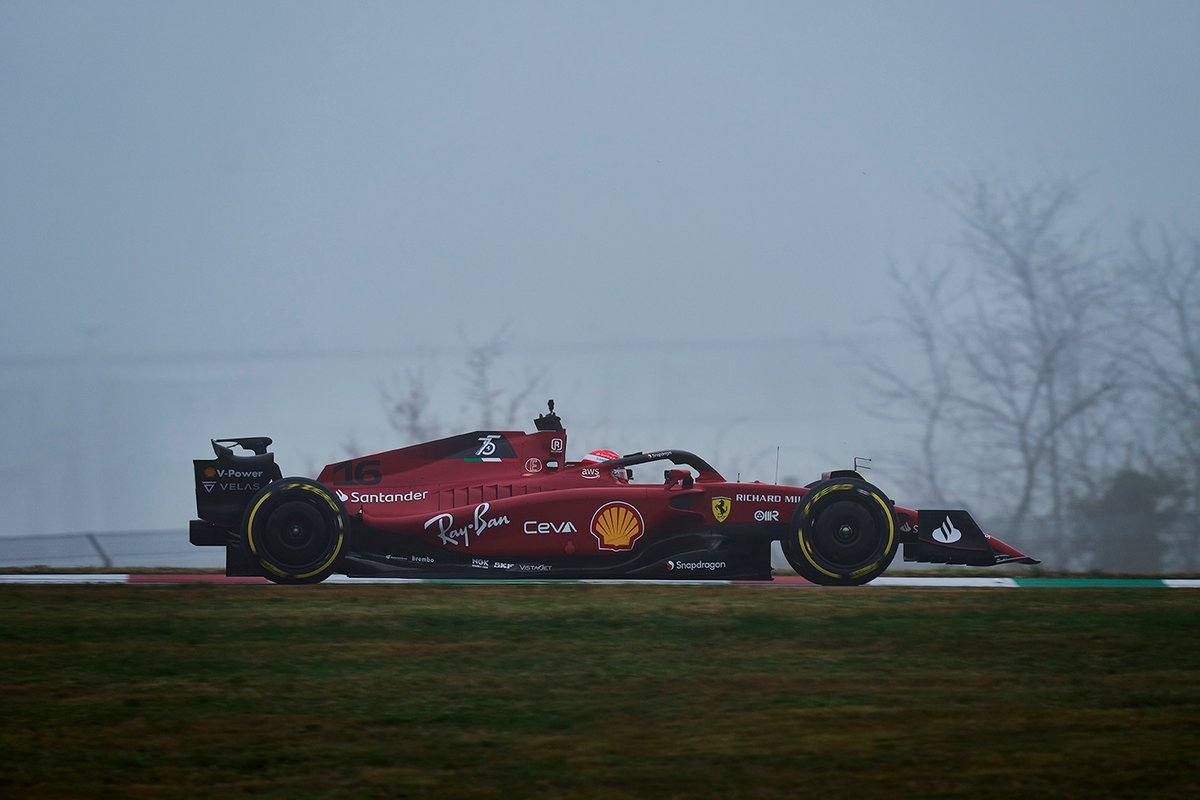 Why is testing being split between two tracks this year?

Given the better ambient temperatures and weather conditions in Barcelona at this time of year and track characteristics providing a variety of high, medium and low speed corners, the circuit has been the traditional venue for pre-season testing in recent years.

Its relatively central location for all F1 teams with easy transport access to Barcelona airport also allows F1 teams to fly in new parts or late developments during the test compared to long haul journeys to venues like Bahrain.

Bahrain will host the second pre-season test as it is also an ideal test venue due to weather and track characteristics, while the Bahrain International Circuit is also hosting the 2022 opening race meaning it is easier logistically for teams to remain at the track with one week between the test and the race.

The 2022 F1 rule changes are focused on the return to a ground-effect formula, with the aerodynamic rule alterations aimed to make cars easier to follow and therefore produce closer and more exciting racing.

Ground-effect underbody tunnels have not been permitted in Formula 1 since 1982, but the calls for their reintroduction have become rather loud in recent years.

F1 has sought to reduce the current reliance on wings for downforce, which have been blamed for the ‘dirty air’ that has made close-quarters racing difficult in modern times, which meant the idea of a return to ground effects was more attractive to the rulemakers. Here’s a full explanation on the new F1 car rules.

This year F1 will also move to 18-inch rim tyres as part of the wider aerodynamic rule changes, while DRS will remain part of the rules but can be revised if the new cars produce the desired on-track action. Standardised and listed parts have also been defined and increased to help lower costs on areas of the cars with little to no performance advantage.

The new rules also introduce measures to limit costs for F1 teams, including a further reduction in the team cost cap for 2022, plus a sliding scale of windtunnel and CFD development time has been introduced as a way to provide better competition – with the worst-performing team given the most windtunnel time and the best team given the least. The team order is decided by last year’s F1 world constructors’ championship standings.