The 2022 Formula 1 season resumes this weekend with the French Grand Prix on the 22-24 July.

After a one-week break following the Austrian GP, F1 is back in action at Circuit Paul Ricard and also reverts to its traditional race weekend format after running the second sprint race weekend of the season at the Red Bull Ring.

Despite losing out to Charles Leclerc in Spielberg, Max Verstappen still holds a healthy lead in the F1 drives’ standings with a 38-point advantage over the Ferrari driver. His non-finish in the Austrian GP has dropped Sergio Perez back to third place, 19 points off Leclerc.

Ferrari missed out on the chance to apply maximum damage to Red Bull’s and Verstappen’s title hopes after Carlos Sainz suffered a dramatic engine fire.

Behind the top two teams, Mercedes will be eager to maintain its recent improvements, with Hamilton fresh from three consecutive podium finishes.

From the French GP all F1 teams will be given the new Aerodynamic Oscillation Metric (AOM) from the FIA to monitor their car porpoising and bouncing. All teams will need to ensure it comes within the regulated limit which will be applied from next month’s Belgian GP. 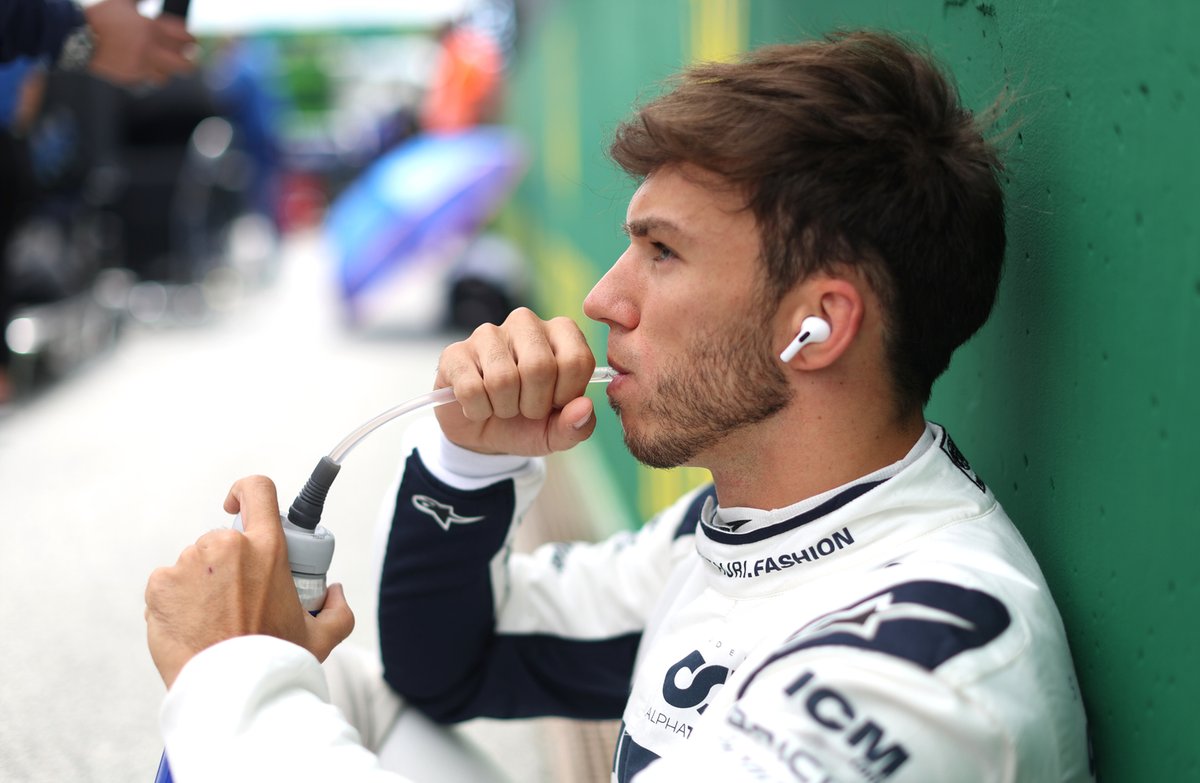 Pierre Gasly is one of two French drivers on the grid, along with Esteban Ocon 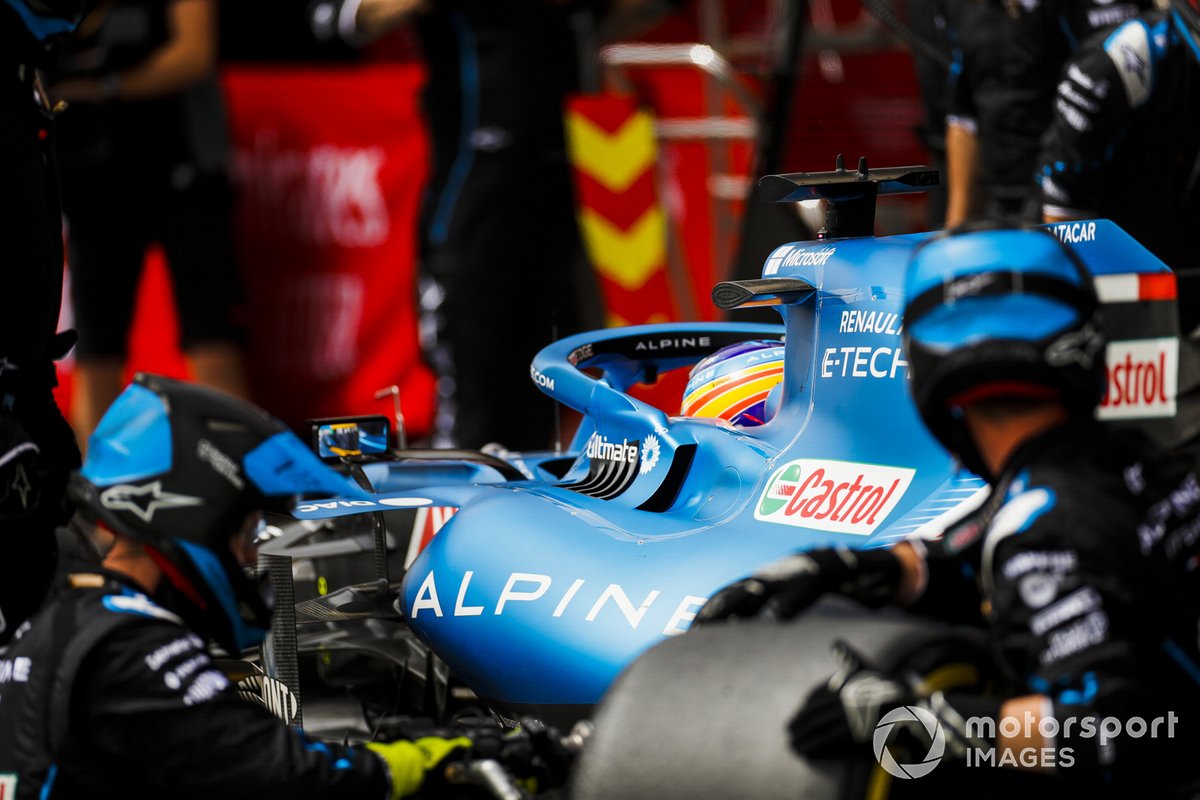 Alpine will be eager to impress in its home grand prix

Sky Sports has live and exclusive broadcasting rights in the United Kingdom, with the build-up to the F1 French GP race starting from 12:30pm on Sky Sports F1 and 1:55pm on Sky Sports Main Event, ahead of lights out at 2:00pm.

Channel 4 has the rights to show the French GP highlights of qualifying and the race.

Coverage of the French GP will start at 2:00pm BST on BBC Radio 5 Live and the BBC Sounds app.

Circuit Paul Ricard is set for hot and sunny conditions throughout the race weekend, with a low chance of rain. Highs of 34 degrees Celsius are predicted on Sunday for the start of the race, 13 degrees warmer than the Austrian GP last time out.