The 2022 Formula 1 season rumbles on this weekend with the Dutch Grand Prix on the 2-4 September.

The Zandvoort race is the middle leg of an intense F1 triple-header, with Max Verstappen returning to his home event fresh from a dominant victory at the Belgian GP.

The reigning F1 world champion’s ninth win of the season puts him 93 points clear at the top of the standings from nearest rival and Red Bull team-mate Sergio Perez.

Charles Leclerc and Ferrari will be hoping to bounce back from yet another tough race, as he dropped to sixth place due to a five-second penalty for speeding in the pitlane late in the Spa race while pitting for fresh tyres to target the bonus point for fastest lap.

Off the track, the Dutch GP is set to be the first time the F1 paddock reconvenes following an outcome to the F1 Contract Recognition Board hearing on Oscar Piastri’s future between Alpine and McLaren.

That could have an impact on the latest F1 drive market saga, with Pierre Gasly linked with a move to Alpine during the Belgian GP weekend. 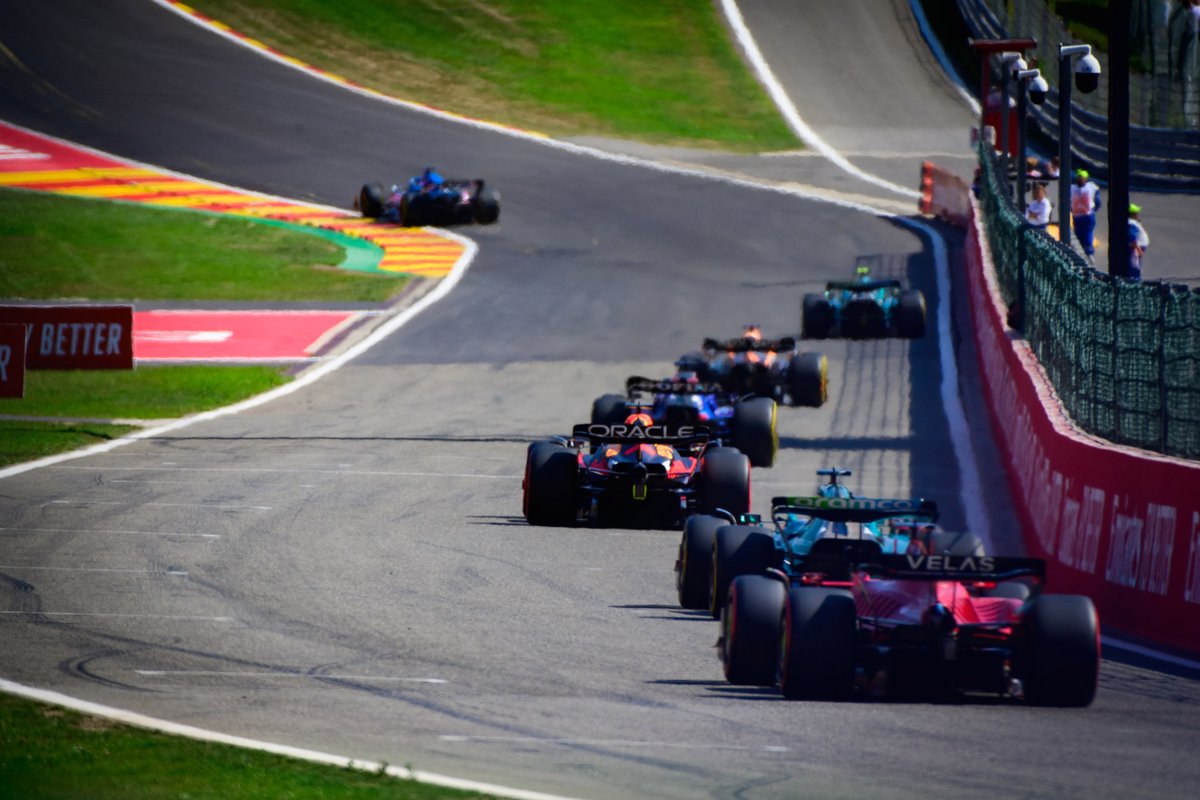 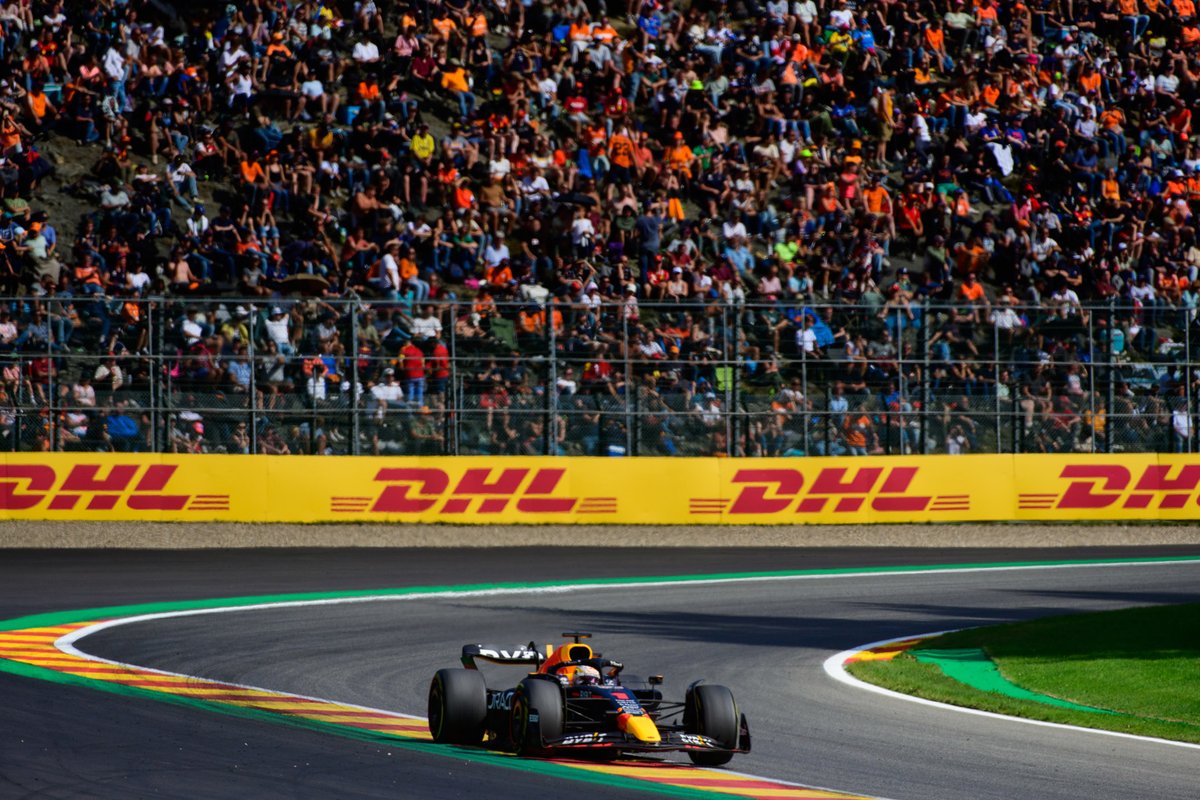 Sky Sports has live and exclusive broadcasting rights in the United Kingdom, with the build-up to the F1 Dutch GP race starting from 12:30pm on Sky Sports F1 ahead of lights out at 2:00pm.

Channel 4 has the rights to show the Dutch GP highlights of qualifying and the race.

Coverage of the Dutch GP will start at 1:45pm BST on BBC Radio 5 Sports Extra and the BBC Sounds app.

Weather forecast for the Dutch GP

Zandvoort is set for warm and dry conditions throughout the race weekend, but with a small chance of rain on Sunday. Highs of 23 degrees Celsius are predicted on Sunday for the start of the race, the same temperature as the Belgian GP last time out. 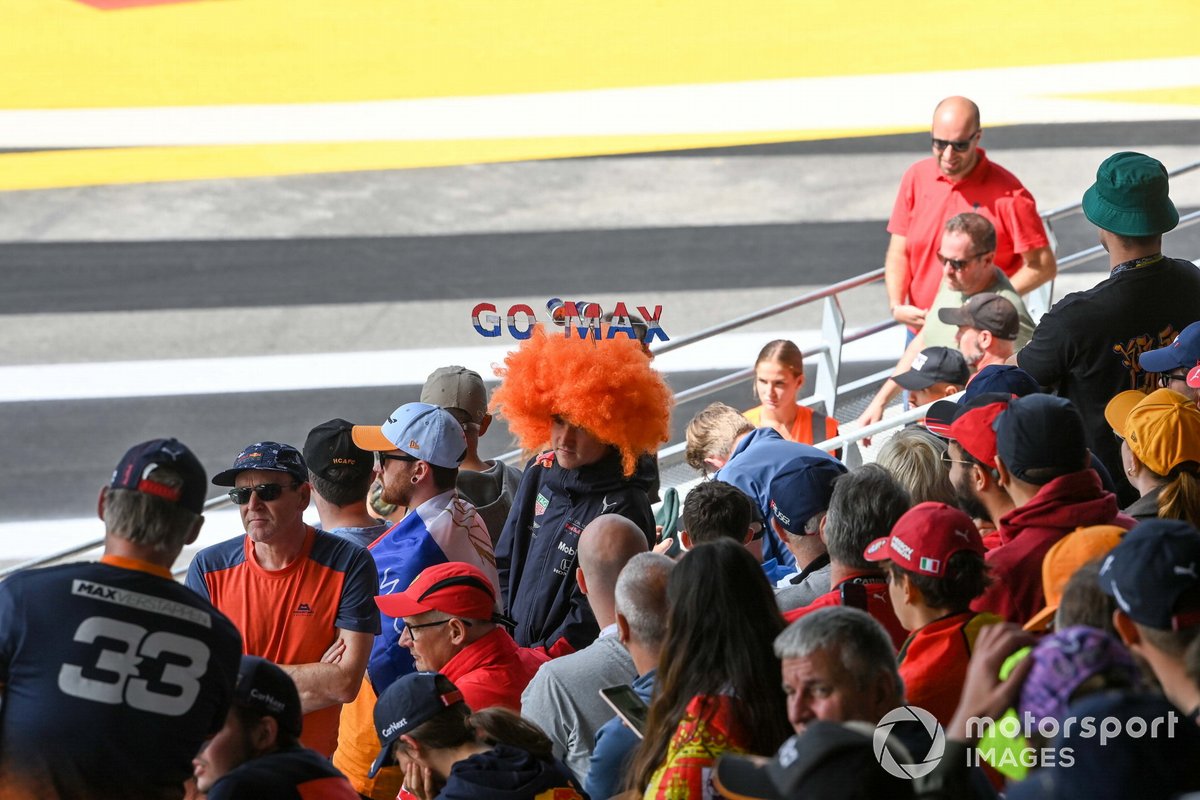 A fan of Max Verstappen, Red Bull Racing, in a grandstand