Red Bull driver Sergio Perez has clocked the fastest time on the final morning of 2022 Formula 1 pre-season testing in Bahrain.

F1 2022's 10 teams made the most of their last day of testing ahead of next weekend's season opener in Sakhir in a four-hour morning session dominated by long runs.

Mercedes' Lewis Hamilton and Aston Martin driver Lance Stroll were among the first drivers to head out as the track opened for all teams at 10am local time, following a single hour of extra running for Kevin Magnussen and Haas.

Despite a flurry of activity, it took until the halfway point for Perez to set a truly rapid time on par with the rest of the Bahrain test.

Third-placed Gasly turned the most laps of anyone, amassing 88 tours of the Sakhir circuit in the AlphaTauri AT03.

Ferrari's Carlos Sainz Jr, who was fastest during Friday's regular session, took fourth with a 1m34.905s on the C5s, Pirelli's softest compound. 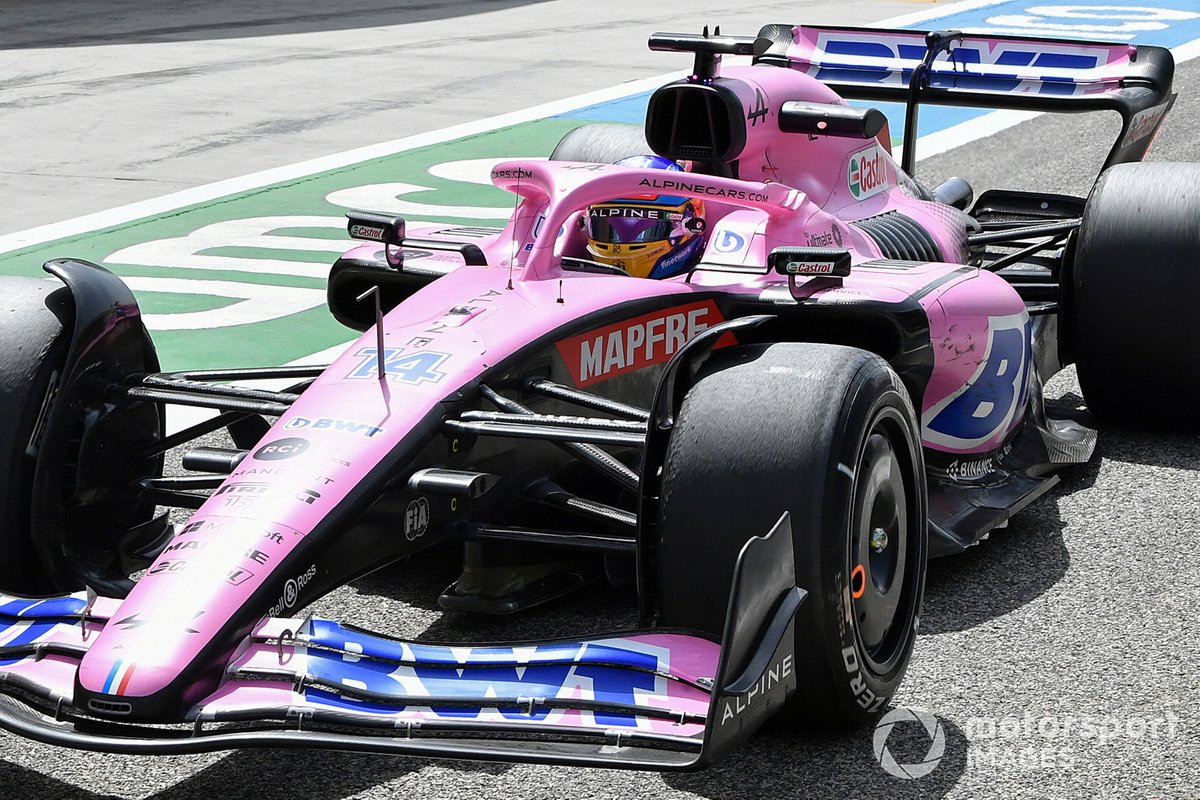 Fernando Alonso was fifth, sampling Alpine's new front wing for today's final day of running. The Spaniard narrowly held off McLaren's Lando Norris, who is taking on all testing duties for the Woking team this week as teammate Daniel Ricciardo was diagnosed with Covid-19.

Williams recovered from Friday's rear-end fire by completing over 70 laps with Nicholas Latifi, who placed seventh.

Latifi was followed by Stroll and Hamilton, who completed a low-key morning session after struggling with the behaviour of the Mercedes W13 this week. Hamilton clocked a 1m36.217s on C5s some three seconds behind leader Perez.

Haas returnee Magnussen remained at the bottom of the timesheets after setting a fast time on Friday night.

The team was granted another hour of extra running on Saturday morning to compensate for freight delays, which saw it miss the opening session on Thursday.

But a water leak put paid to Haas' plans to make up for its lost mileage, restricting Magnussen to just 33 laps across six hours, half of those coming during its lone hour of morning running between 9 and 10am.

Saturday morning's session was completed without noteworthy incidents, the sole red flag being brought out for a late systems check and practice start.