Formula 1 reaches its season finale with Max Verstappen and Lewis Hamilton level on points for the Abu Dhabi Grand Prix, the 22nd round of the 2021 season on 10-12 December.

Hamilton won a dramatic and chaotic Saudi Arabian GP last weekend, while also setting the fastest lap to put him level on points with Verstappen as the Red Bull driver finished in second place.

The fight for victory became the latest controversial tussle between the title contenders, with Verstappen slapped with a five-second penalty during the race for going off-track at Turn 2 to defend his lead against Hamilton, before a post-race 10-second penalty for “erratic” braking when the pair clashed at Turn 27.

With Verstappen and Hamilton tied on points, the Dutch driver holds the smallest of advantages by having more wins this season – nine to Hamilton’s eight – meaning if they remain tied on points after the Abu Dhabi GP he would take the title on countback.

Put simply, whoever finishes in front, assuming both drivers are in the top 10, they will be crowned 2021 F1 world champion. Here’s the full F1 title permutations for the Abu Dhabi GP. 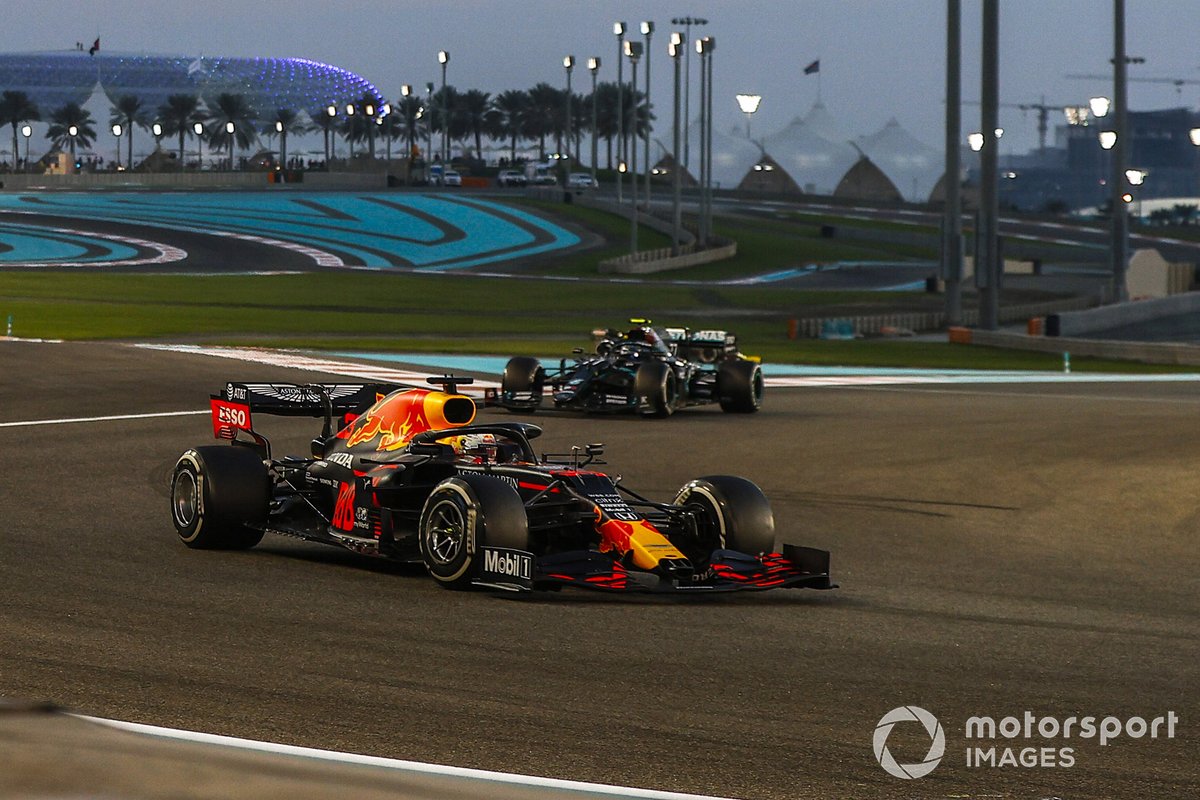 Formula 1 is usually only shown live on Sky Sports in the United Kingdom, however Sky and broadcaster Channel 4 have reached an agreement that means Channel 4 will also broadcast the 2021 Abu Dhabi Grand Prix for free.

Both Channel 4 will the Sky commentary and analysis teams, but the deal means that fans without access to Sky Sports will also be able to watch the historic race live. 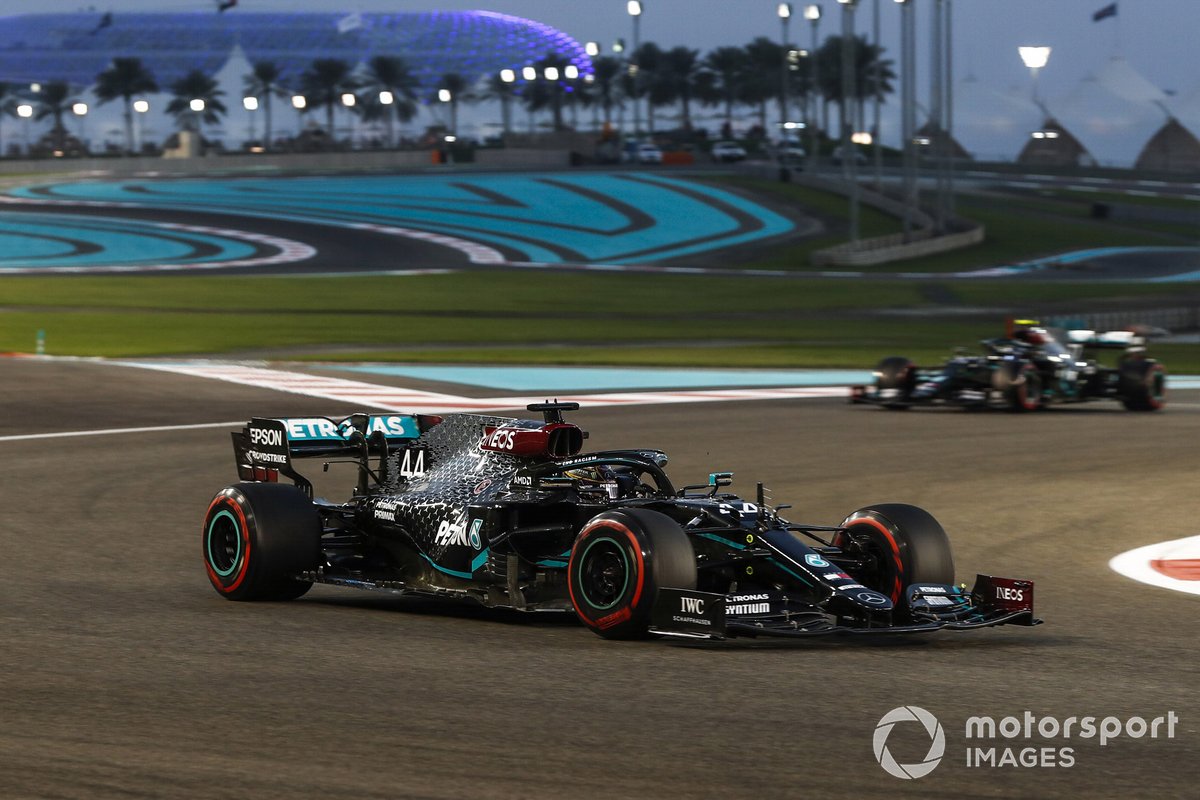 Sky Sports has live and exclusive broadcasting rights in the United Kingdom, with the build-up to the F1 race starting from 11:30am ahead of lights out at 1:00pm. The race is also being shown live on Sky Sports Main Event from 11:30am.

When can I watch the Abu Dhabi GP on Channel 4?

The details of the deal with Sky are yet to be confirmed, however as the race starts at 1pm, coverage of the race will need to start before then. 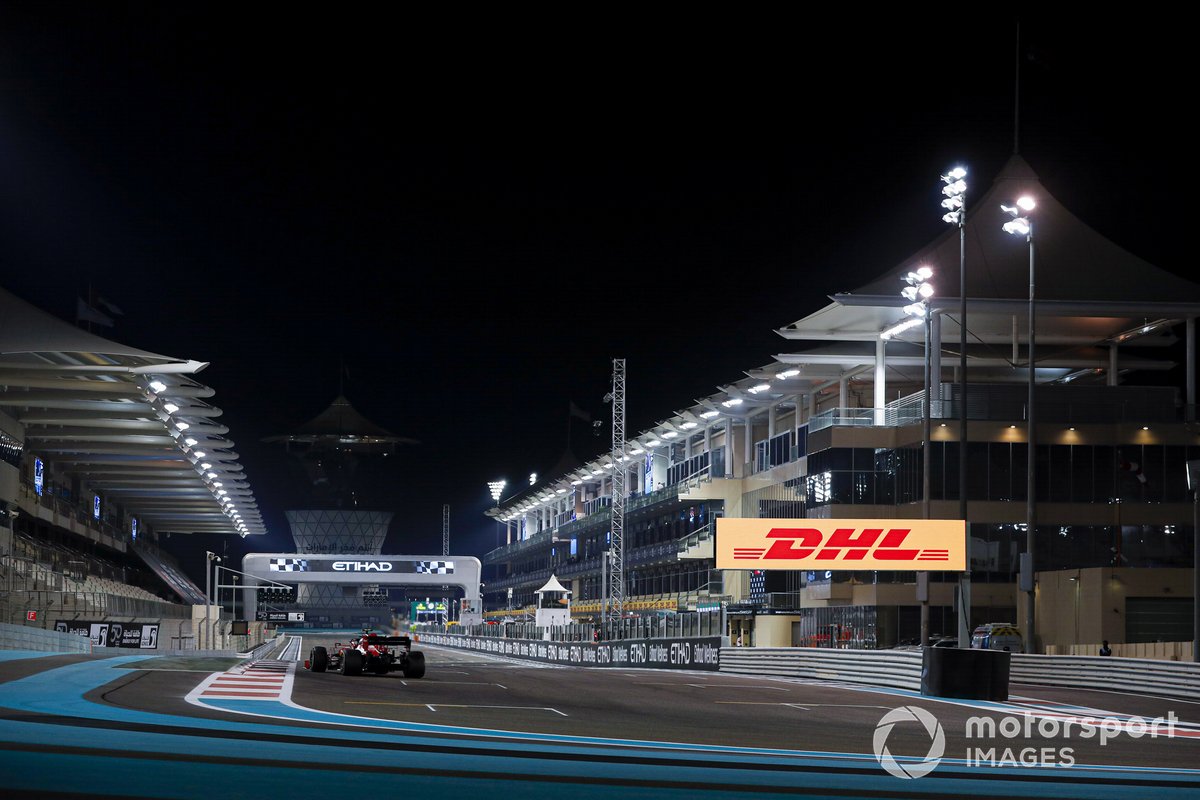 Coverage of the Abu Dhabi GP will start at 1:00pm GMT on BBC Radio 5 Live and the BBC Sounds app.

The Yas Marina Circuit is set for dry and clear weather conditions throughout the race weekend, with a very low chance of rain on each day of track action. Highs of 26 degrees Celsius are predicted on Sunday for the start of the race with the temperature dipping as the race progresses into the night.