Double world champion Alonso argued that F1 was better off when Michelin and Bridgestone went head to head from 2001-06.

Villeneuve told AUTOSPORT: "The best thing that could happen to F1 is a tyre war.

"There was a tyre war in 1997 when Bridgestone arrived and we got amazing tyres because of that."

Tost has suggested that only the best teams will get good tyres while the rest will "just get the scraps".

But Villeneuve disagrees, although he said it is logical that the bigger teams develop the rubber. 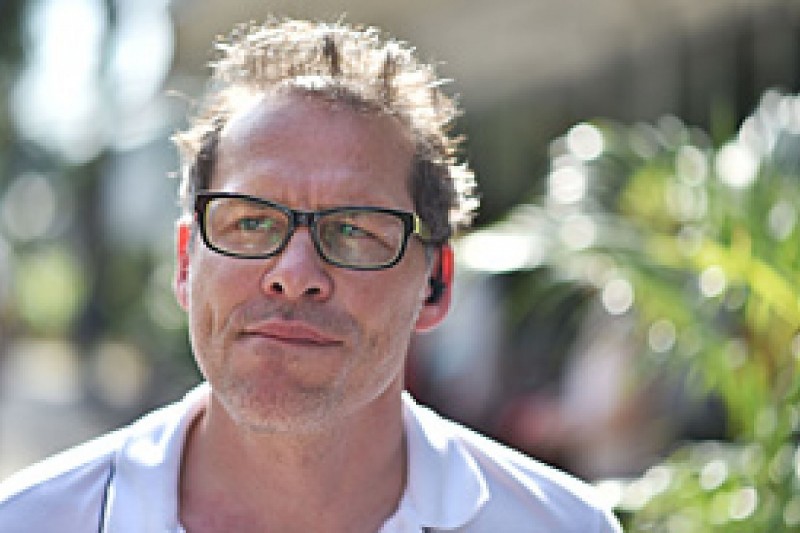 "I heard comments from Tost who said only the good teams get the best tyres," he said. "Well, no.

"OK the good teams develop the tyres which is logical, the better teams should.

"It shouldn't be the small ones who decide. That's life.

"A lot of tyres, they are picked by random so you cannot favour one team to another."

The FIA has opened the tyre tender process for 2017-19, with Pirelli's current contract due to expire at the end of 2016.

Pirelli has said it intends to stay in the sport if "the regulations are the ones we agree upon" while Michelin, last involved in the sport in 2006, is considering a return.