McLaren is considering selling a stake of up to 30% in its Formula 1 team as it seeks to raise extra finance with which to improve its level of competitiveness. 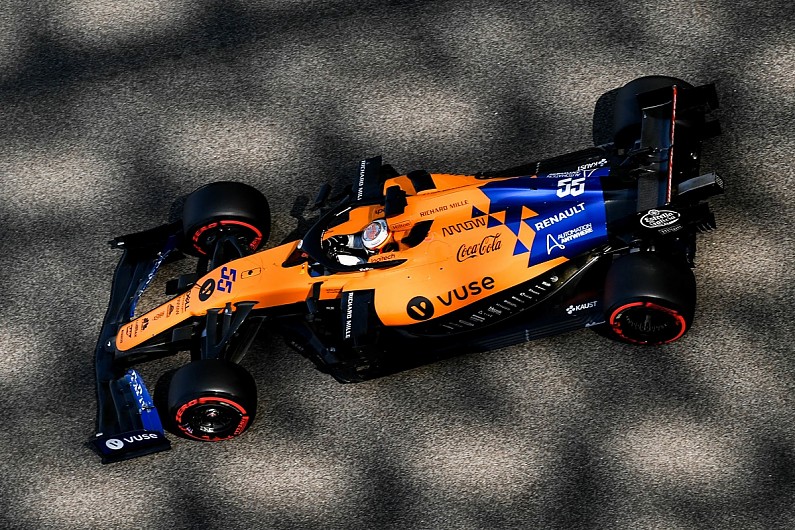