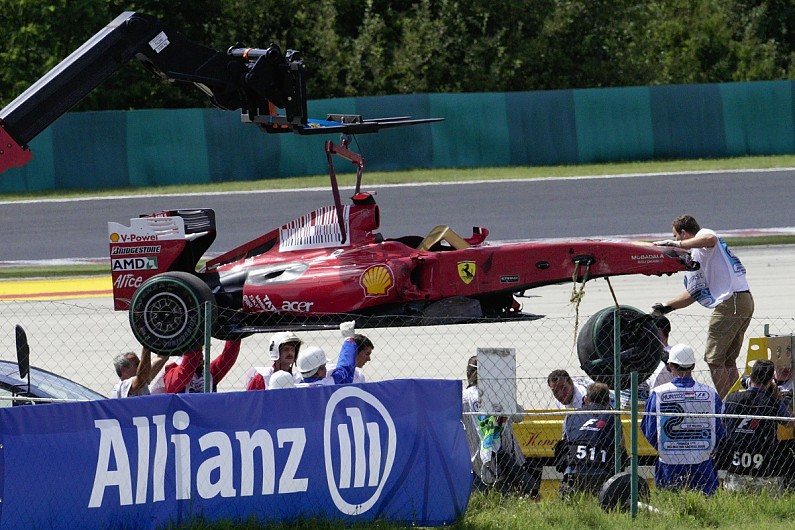 Motorsport Heroes, the feature-length documentary available to watch on Motorsport.tv, follows the incredible racing careers of five icons of the sport.

In this preview clip of the film, 11-time Formula 1 race winner Felipe Massa remembers the horror accident he suffered during qualifying for the 2009 Hungarian Grand Prix, which ruled him out for the rest of the season.

From the director behind the award-winning Senna, Manish Pandy's 111-minute documentary Motorsport Heroes is a must-see for all fans of motorsport.

Watch the full documentary at Motorsport.tv. Subscribe for just £3.99 per month.