While managing to successfully defend a Formula 1 world title is an incredibly difficult task, Lewis Hamilton has managed that feat in the past two seasons.

However, more often than not in F1's history, a driver has failed to defend their title - and, on some occasions, has missed the mark spectacularly through various circumstances.

Autosport's Technical Editor Jake Boxall-Legge has five such examples of drivers who not only failed to hit the heights of the championship year, but plummeted down the pecking order dramatically. 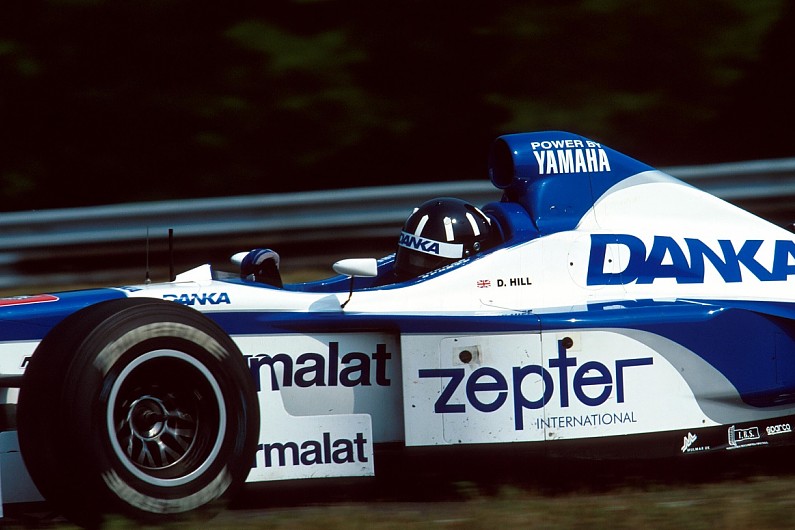