Haas Formula 1 team boss Guenther Steiner says it was "normal" that there were clashing views among the teams when cancellation of the Australian GP was first discussed.

Team bosses met with Ross Brawn on Thursday evening in Melbourne shortly after McLaren had confirmed that it was withdrawing from the race, due to one of its staff members testing positive for COVID-19.

Ferrari was initially pushing for a cancellation, with its partner team Alfa Romeo and Renault soon joining.

Others were prepared to at least run on Friday, and then make a call if there were further infections in the paddock. However, during the discussions Mercedes switched camps, which proved to be decisive with Haas and Williams agreeing to go with the majority.

Red Bull, AlphaTauri and Racing Point were the only three still keen to continue if the authorities deemed it safe to do so.

The prospect of just a handful of cars running contributed to the decision to cancel the race, which was communicated shortly before the scheduled start of FP1. 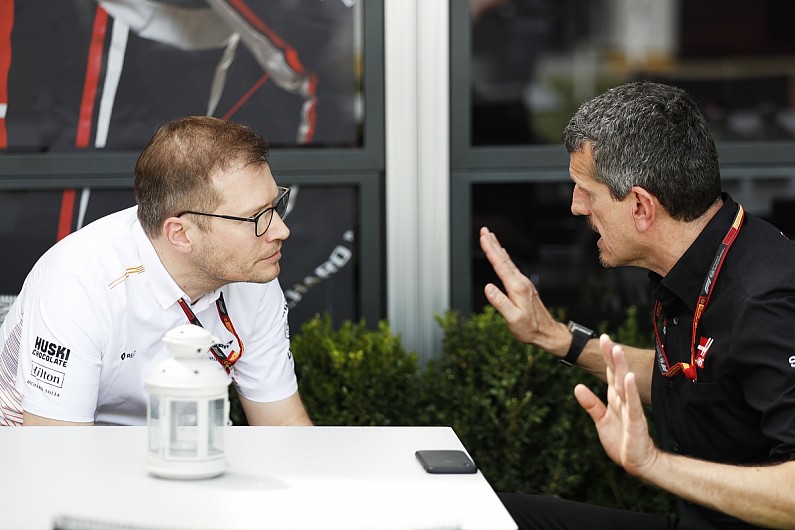 Steiner said the fact Australia was the first event of the season compounded the difficulty in reaching a decision, and was not surprised that there was a divergence of opinion.

"It's normal," Steiner told Autosport of the debate.

"Each team is structured differently. Some are part of a big corporation, some are privately owned, you cannot expect that everybody's on the same page here.

"We need to make it as safe as possible. It's easy now with hindsight to know everything better, but it takes a lot of moving parts to come to a decision like this.

"We need to find a compromise, and in the end this was the compromise that came out.

"The whole world is upside down at the moment, because of this virus. It's very difficult to reason about it, but a decision comes out of it." 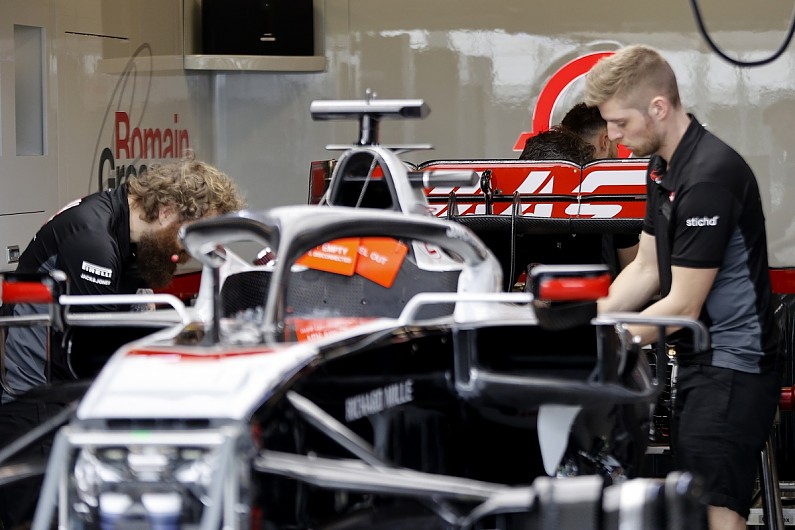 Four Haas team members who showed symptoms were isolated and tested, and the results proved to be negative. Steiner says his team "were very conscious" to take the necessary precautions.

"We said to everybody, if you don't feel well, we want to bring it up, because there's no point to be the people that spread it," he said.

"We had four of them, they all came back negative, thank God.

"We were waiting anxiously to get the results, and all was good for us. McLaren had one case and they acted very consciously and in a good way, and made sure they were safe."

Steiner added that he was "pretty sure" the F1 calendar will resume in 2020: "Hopefully we'll get this virus under control for the whole world, so the world can go back to a normal life."