Alfa Romeo's new 2020 Formula 1 car has broken cover during a shakedown test at Fiorano in Italy on Friday.

Kimi Raikkonen conducted the running of the car, which was sporting a black livery, at Ferrari's official test track.

The running is likely to be classified as an official filming day.

The Sauber-run team is due to hold an official unveiling of the car ahead of the opening day of next week's first pre-season test at Barcelona.

Raikkonen is staying at the outfit for a second season alongside Italian Antonio Giovinazzi. 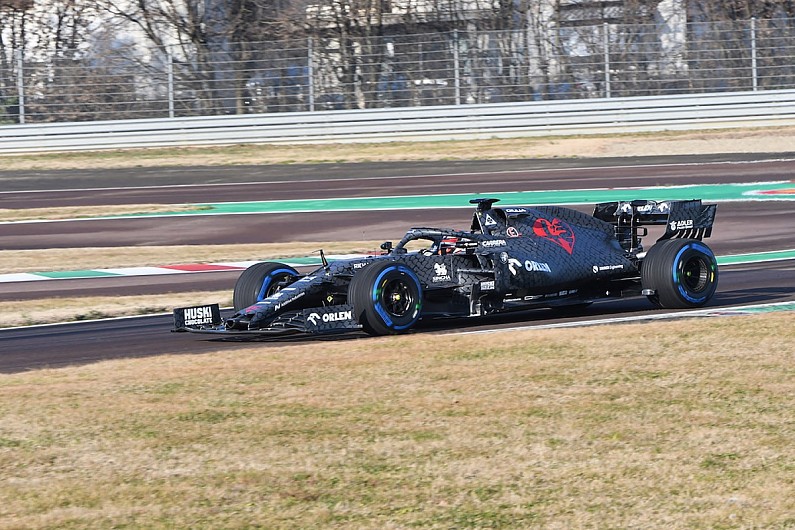