Rising from the ashes of Honda's aborted programme, Brawn GP and its path to Formula 1's 2009 drivers' title with Jenson Button and constructors' championship has become enshrined in legend.

A radical aerodynamic overhaul led to completely redesigned cars for the '09 season aimed at stripping back and simplifying F1's aero performance.

One such area intended to be more tightly controlled by the rule change was the diffuser at the rear - but several teams, most notably the new Brawn GP squad, were able to exploit a loophole which led to the creation of the double diffuser concept.

Autosport's technical editor Jake Boxall-Legge is joined by legendary illustrator Giorgio Piola to delve into the Brawn GP 001's winning concept, and explore other pioneering innovations of the car. 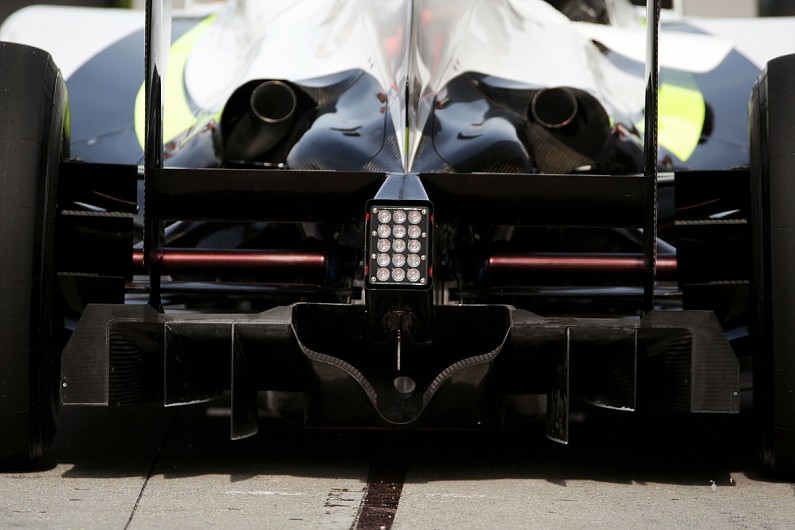