Speculation of Lewis Hamilton driving for Ferrari in the future was reignited over Formula 1's Abu Dhabi Grand Prix weekend.

Both Mercedes boss Toto Wolff and his Ferrari counterpart Mattia Binotto discussed the possibility, which is given further credence by several leading F1 drivers - including Hamilton and Sebastian Vettel - being out of contract in 2021.

Jack Benyon and Scott Mitchell discuss how likely a Hamilton switch to Ferrari is and whether he should consider leaving V6 turbo-hybrid era dominators Mercedes for a chance to drive for F1's most famous team. 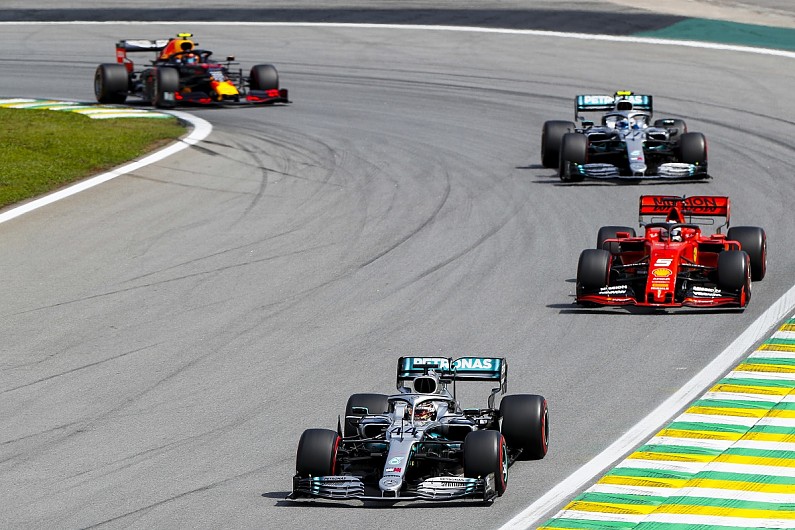