Alex KalinauckasWhy Ricciardo needs to put anomalous 2019 behind him

Testing analysisWhat we learned from the final MotoGP test

After a season on the sidelines, Mika Hakkinen got his big break to contest the last three races of the season in 1993, and started by telling Ayrton Senna he needed bigger balls.

It came as Hakkinen carried more speed through Estoril's fast first corner, and - so the story goes - mocked his three-time world champion McLaren team-mate about his lack of commitment in the first turn as Hakkinen scored the best qualifying result.

Despite getting a quick one-up on the great McLaren driver, Hakkinen soon became aware of the level at which Senna was performing, and would quickly lose his advantage in the race.

The experience did teach Hakkinen valuable lessons, as Hakkinen went on to become the first McLaren champion since his first F1 team-mate later in the decade. 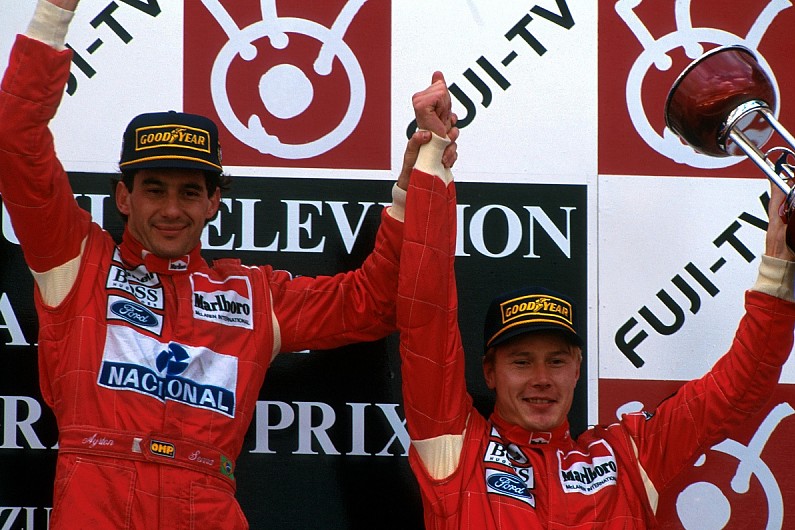