Red Bull won two of the final four races ahead of into Formula 1's summer break, but has fallen behind Ferrari in the battle against Mercedes since the season resumed.

While Red Bull taking a back seat at the Spa and Monza was not surprising considering both are power-sensitive circuits, it will head to engine partner Honda's home race in Japan less confident than it would have been a few races ago.

Edd Straw and Scott Mitchell join Glenn Freeman to discuss what has caused Red Bull to slip behind Ferrari and whether its confidence has been hurt ahead of the Japanese Grand Prix. They also pinpoint the remaining races at which Red Bull has a chance of victory. 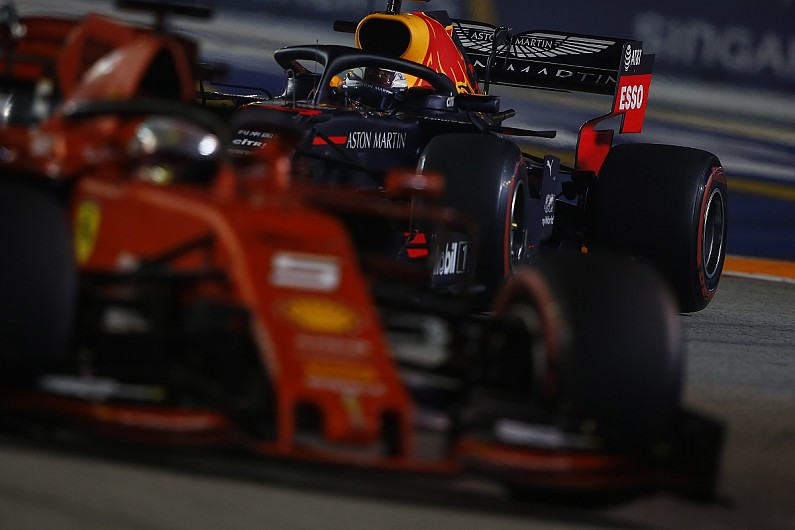