One of the biggest talking off-track talking points at Sochi last weekend was the announcement that McLaren would return to using Mercedes Formula 1 engines from the 2021 season.

McLaren was last powered by Mercedes in 2014, prior to its ill-fated stint with Honda from '15-17 and the subsequent deal it agreed with Renault last year.

When McLaren announced its initial split from Mercedes in favour of Honda in 2013, Ron Dennis - who was team principal at the time - made it clear that the Woking-based team did not think it could succeed as a customer team.

In our latest video, Glenn Freeman relives six difficult years of soul-searching for McLaren, culminating in the reunion of one of the most renowned partnerships in recent F1 history. 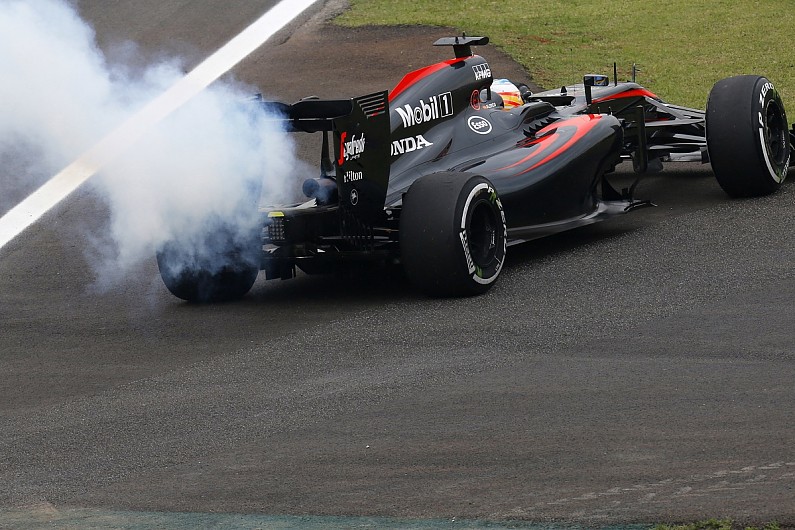