Ferrari became embroiled in a team orders controversy in Formula 1's Russian Grand Prix after Sebastian Vettel failed to let Charles Leclerc past when asked by his team.

Vettel gained the lead at the start with the benefit of a tow from team-mate Leclerc but did not hand the position back during a series of back-and-forth radio messages between Ferrari and its two drivers.

Team orders have been in the spotlight at Ferrari already this season after Vettel played rear-gunner for Leclerc at Spa, and later felt Leclerc had cost him by not crossing giving him the all-important tow in qualifying at Monza.

Stuart Codling and Ben Anderson join Glenn Freeman to discuss if Ferrari could have managed the situation better, whether there is a threat of a greater rivalry between its two drivers and if Vettel should have respected the command at Sochi. 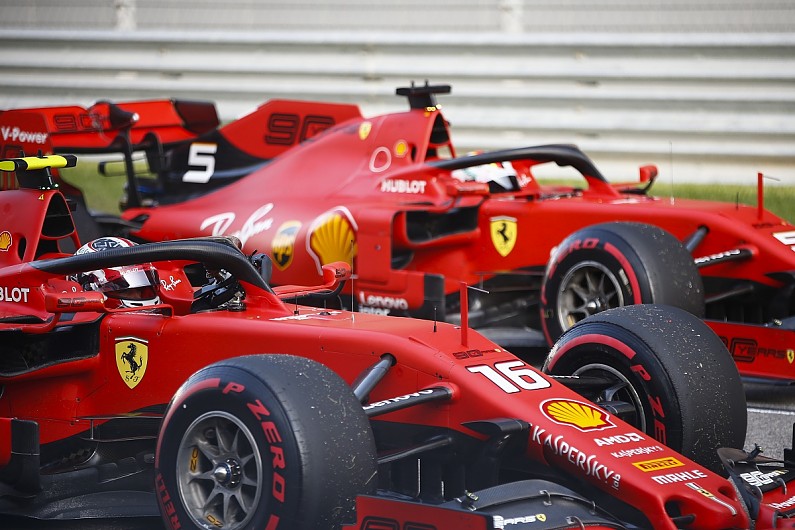