Charles Leclerc's hopes of a third consecutive Formula 1 victory were dashed as Ferrari's Singapore Grand Prix strategy allowed Sebastian Vettel to jump ahead of his team-mate.

Leclerc aired his frustrations over the team radio during the first and second of three safety-car periods, complaining he did not think the way the order had shaken out, as a result of Vettel pitting a lap earlier than him, was "fair".

However, he later said he understood the strategy when Ferrari explained it to him. But what was that explanation, and is it really feasible that the team would not have known Vettel's earlier stop would get him ahead? 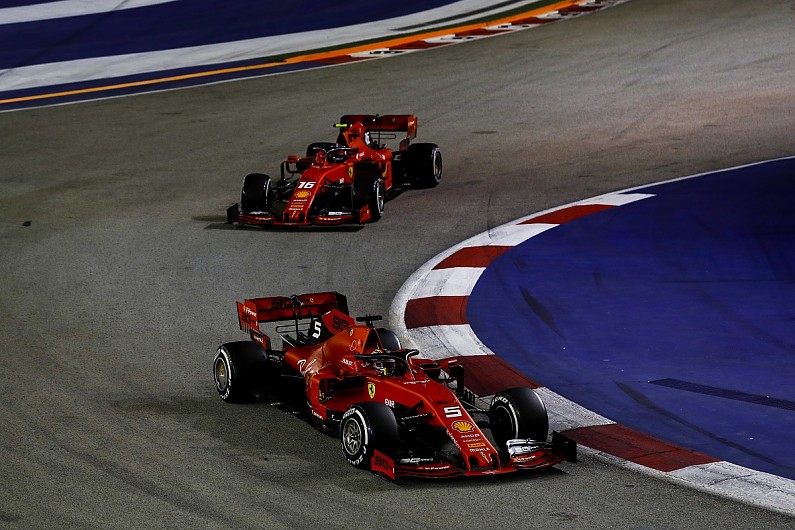