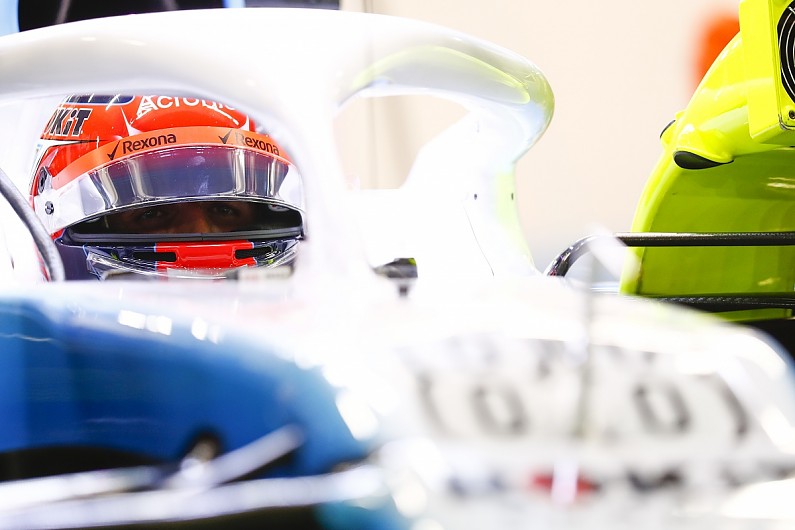 The announcement that Robert Kubica will leave Williams at the end of the 2019 season ends the inspirational story of his Formula 1.

It has been a disappointing campaign so far for Kubica, who has been comprehensively beaten by his rookie team-mate George Russell while contending with Williams' chassis struggles.

But his return to the F1 grid after eight years away following the life-changing injuries he suffered in his 2011 rally accident is still an astonishing feat of achievement.

In this video, Edd Straw and Scott Mitchell assess Kubica's 2019 season and analyse why the dream return ultimately did not go to plan.