Given that Ross Brawn and Adrian Newey key players in the well-funded first Formula 1 team to carry the Haas name, it seems hard to believe that it rapidly collapsed.

The project - led by legendary CART Indycar team boss Carl Haas - had the backing of the Beatrice Foods empire and a Ford engine deal, and coaxed 1980 F1 world champion Alan Jones out of retirement.

Jones expected a 1986 title bid with Haas, which has no links to the modern team of the same name, but it ended up withdrawing from F1 at the end of '87.

After a bid to get back on the grid for the following season failed, it folded.

We look at the story of how a promising beginning quickly unravelled into one of F1's bizarre footnotes. 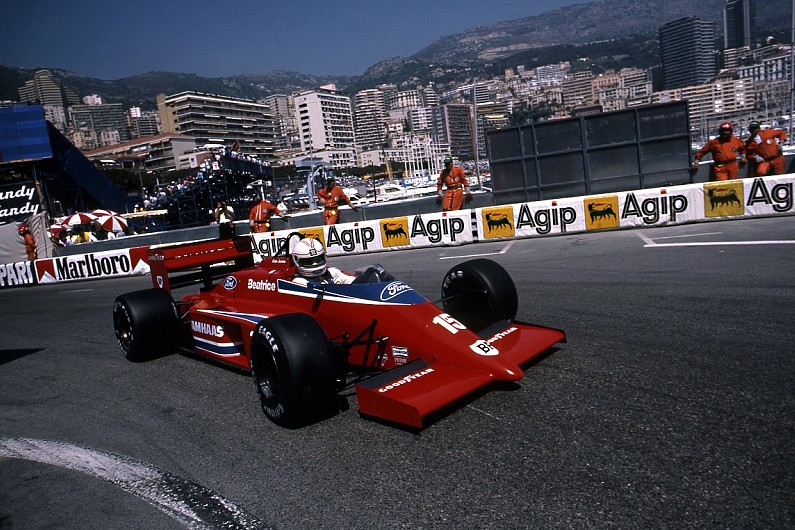