Charles Leclerc's victory in the Belgian Grand Prix was crucial not only for the driver but for his Ferrari Formula 1 team too.

Ferrari has had multiple opportunities to win races in 2019 but missed out for a variety of reasons including poor strategy decisions, something it called correctly at Spa by using Sebastian Vettel as a "road block" for Leclerc.

Now it's going into its home race at Monza this weekend as overwhelming favourite, having firmly taken control of F1's straightline speed battle.

But another win would only temporarily mask the issues facing Ferrari. Leclerc's increasing supremacy is raising further questions about Vettel and the intra-team dynamic, and the car's underperformance on all circuits where power isn't the dominant factor means Monza could well be Ferrari's last real chance of a win this year.

Tom Errington is joined by Ben Anderson and Edd Straw to discuss the impact of the Ferrari win drought being ended by Leclerc not Vettel, and what it means for the Italian GP and beyond. 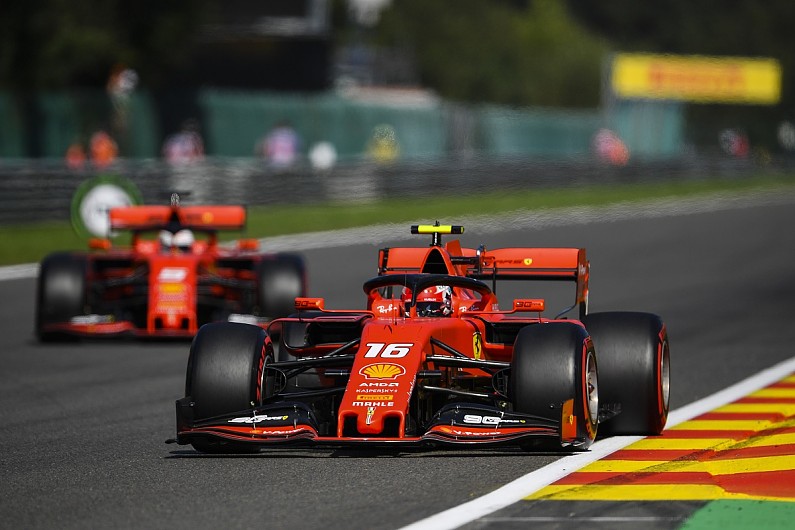