Alex Albon is working to understand the "tricks and quirks" of Red Bull's 2019 Formula 1 car after finishing fifth on his senior team debut at the Belgian Grand Prix. 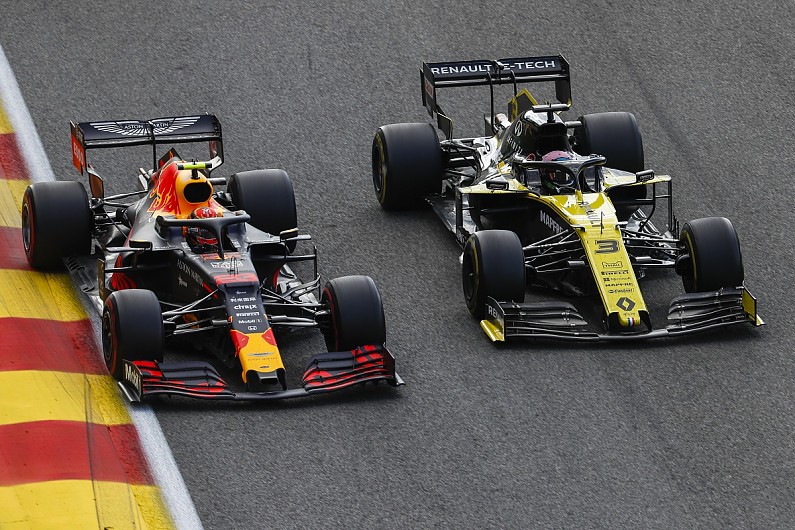