Renault faces finishing a 2019 Formula 1 season filled with promise behind its customer team McLaren if it is not able to reverse its fortunes.

The marque is sixth in the constructors' standings despite heavy investment in recent years, and in a season where it was expected to move clear of F1's midfield and start bridging the gap to the championship's leading manufacturers.

Following F1 Racing's 'Renault: The $1billion dollar gamble' feature, the magazine's editor Ben Anderson is joined by Edd Straw and Stuart Codling to investigate why the team has fallen short once again. 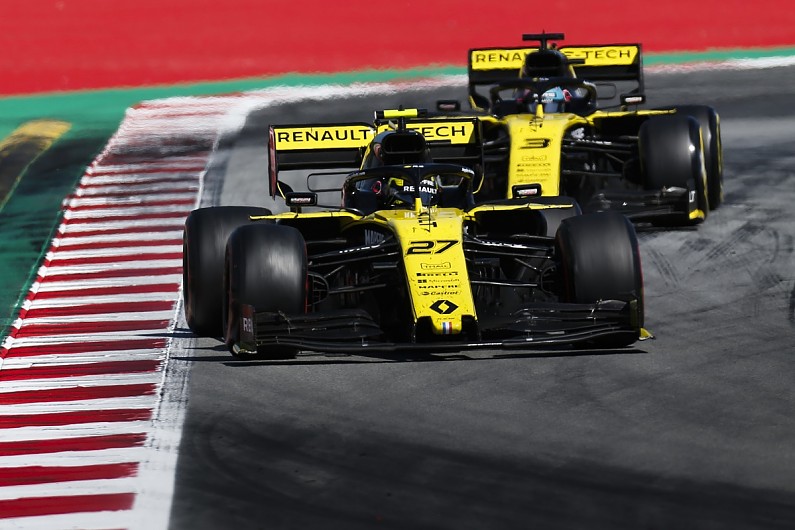