Daniel Ricciardo faces a £10m lawsuit from his former advisor Glenn Beavis, who claims he is owed commission for his involvement in Ricciardo's move to the Renault Formula 1 team.

Ricciardo and his representatives have challenged that claim, submitting a statement to the UK's High Court declaring his intent to defend against it.

Scott Mitchell and Edd Straw discuss the ramifications of Ricciardo's legal battle and what has happened so far, and also break down the documents available to explain what is expected in the next stages. 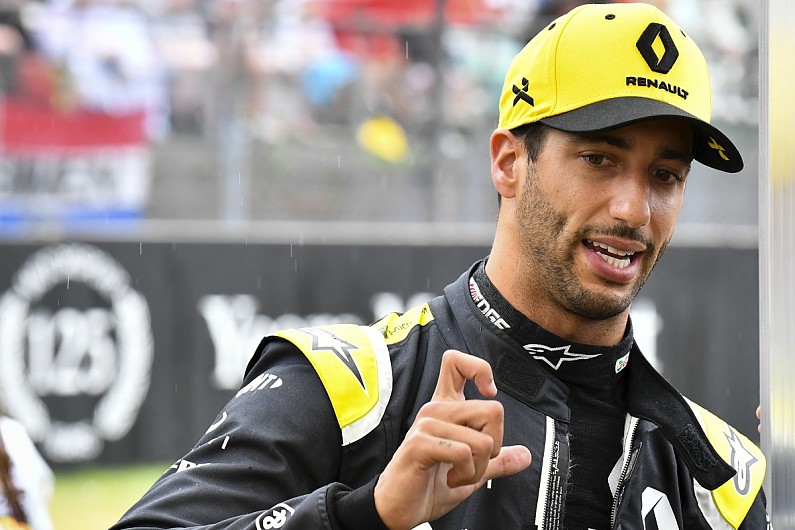