Only five Formula 1 drivers in the championship's history have been forced to sit out a race due to an official FIA sanction.

The F1 superlicence penalty points system introduced in 2014 has yet to lead to a race ban, although Haas driver Romain Grosjean came close last year.

But F1's history of bans is more complex than just FIA sanctions, and several drivers - including world champions, one of whom managed to compete in the race he was banned from under appeal - have also missed races due to what could be termed as 'unofficial' bans. 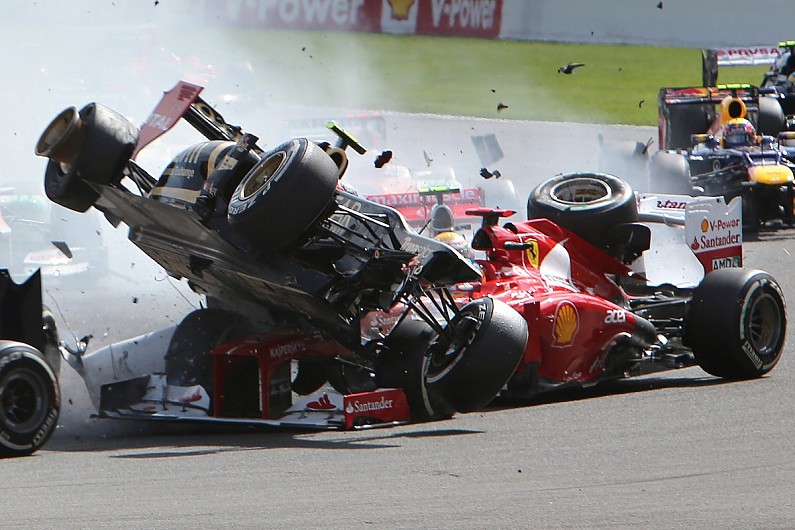