Pierre Gasly is still yet to overcome a difficult start to life at Red Bull's senior team after nine grands prix at the start of the 2019 Formula 1 season.

Gasly has only beaten Max Verstappen once in qualifying so far this year, and finished the most recent race in Austria a lap down on his race winning team-mate despite passing Verstappen briefly on the opening lap.

That was also the third time in three races that Gasly had been lapped, while he has also finished each of those behind cars from F1's midfield.

Edd Straw and Jack Benyon join Glenn Freeman to explain why Gasly is not gelling with Red Bull's 2019 car and why it is ultimately his responsibility to get on top of that, and whether the Frenchman deserves more time from the team's often-ruthless hierarchy to prove himself. 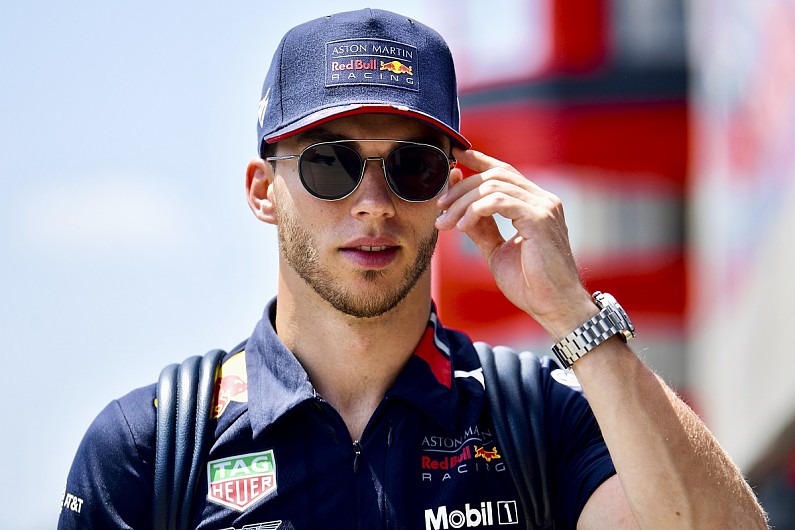