The dust has begun to settle from the controversial 2019 Formula 1 Canadian Grand Prix and the penalty dealt to Ferrari's Sebastian Vettel, but where does the championship stand now?

There has been a lot of criticism levelled at the rule makers, stewards and even teams and drivers for why the rules in F1 are the way they are, which is as close to black and white as they ever may get.

Scott Mitchell and Jonathan Noble join Edd Straw to debate whether anything can be learned from the situation that arose in Montreal, and if anything needs to be changed in the aftermath of the fan outcry. 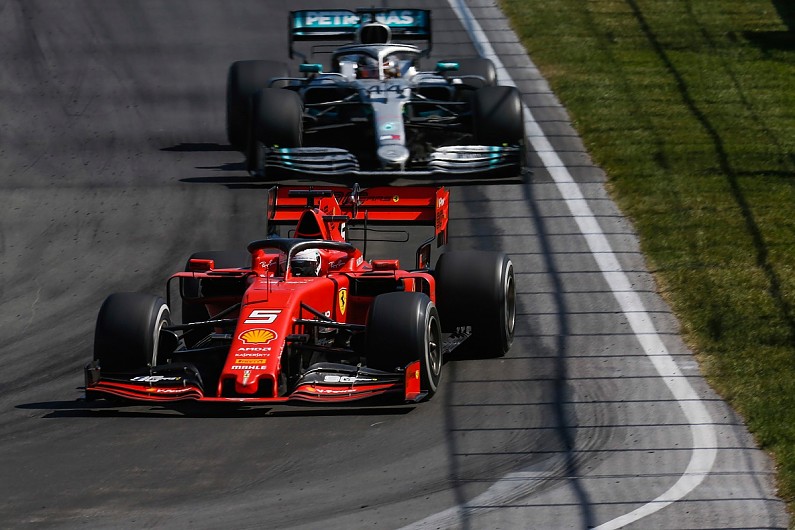