Tributes to Niki Lauda have been flowing in from across the motorsport world following the triple Formula 1 world champion's death on Monday.

In this video, Andrew van de Burgt and Ben Anderson join Glenn Freeman to reflect on both parts of Lauda's career as a driver, his two remarkable comebacks and the success that followed each return.

We also look back on what Lauda stood for as a no-nonsense personality around the F1 paddock in the years after his driving retirement, including his turbulent time in charge at Jaguar, and the influence he has had to this day at the dominant Mercedes team. 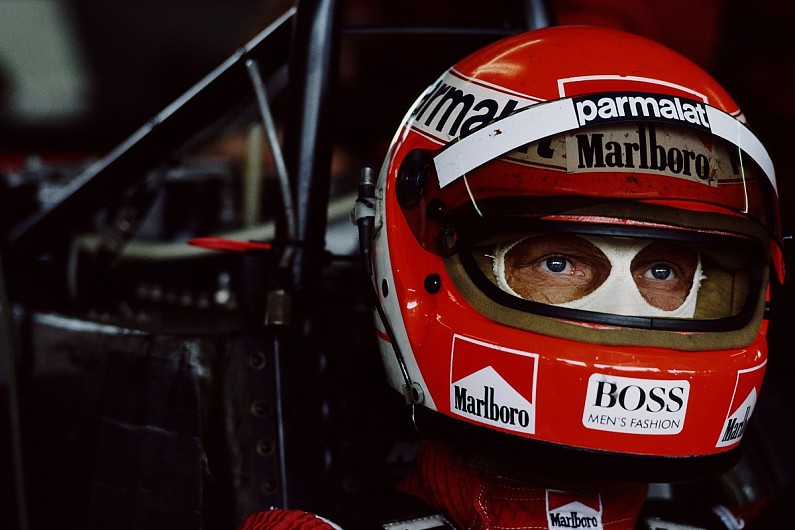