The Monaco Grand Prix has traditionally been a happy hunting ground for the Red Bull Formula 1 team, but has it already been consigned to playing second fiddle this weekend?

The low-speed nature of the street circuit means engine performance is less of a differentiator, and also places a heavy emphasis on chassis performance - a department in which Red Bull usually excels.

But there is evidence to suggest the traditional Monte Carlo pacesetter will not start the 2019 race as favourite, as an analysis of sector three times from the Spanish Grand Prix points to Mercedes having an advantage in the types of corner Red Bull would normally expect to be best in.

Glenn Freeman is joined by Ben Anderson and Jake Boxall-Legge to discuss how the balance of power has shifted, and whether our expectations of when Honda will win a race need to be revised. 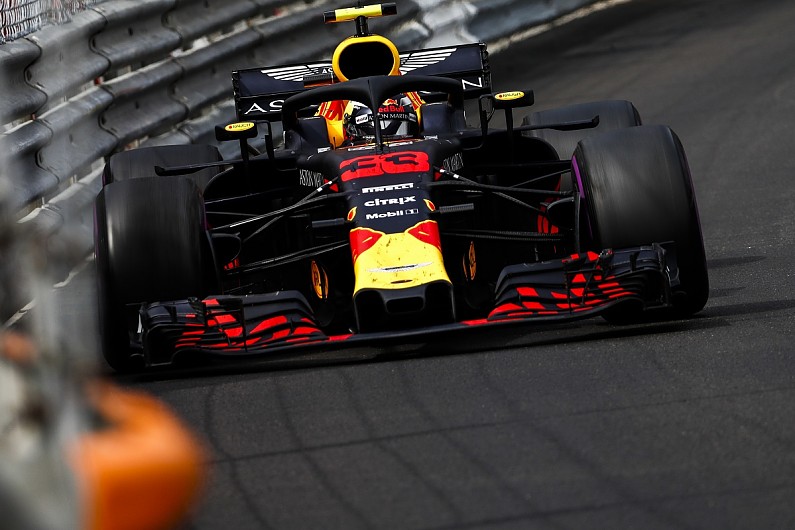