The Paul Ricard pitlane entry will be moved for this year's French Grand Prix following the safety concerns that were raised during the 2018 Formula 1 race weekend. 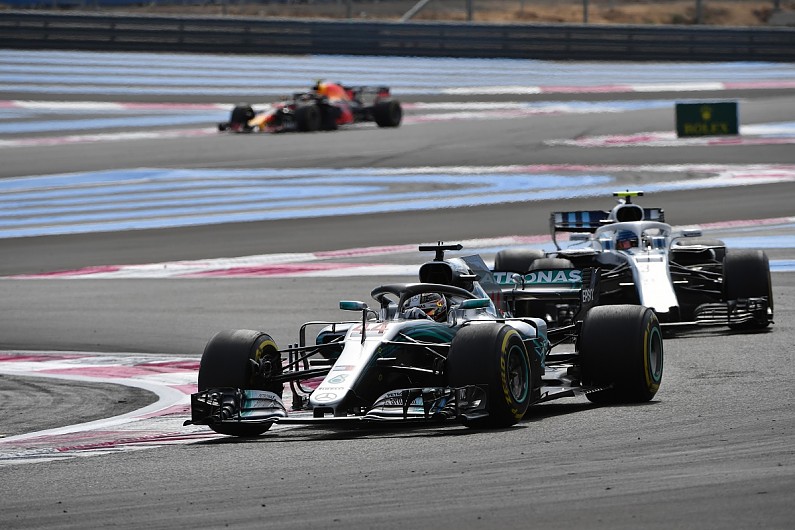