Due to extraordinary demand, 10,000 extra copies of a book featuring words of wisdom from Kimi Raikkonen turned into Haiku poetry will be available for fans to purchase through Autosport.com. 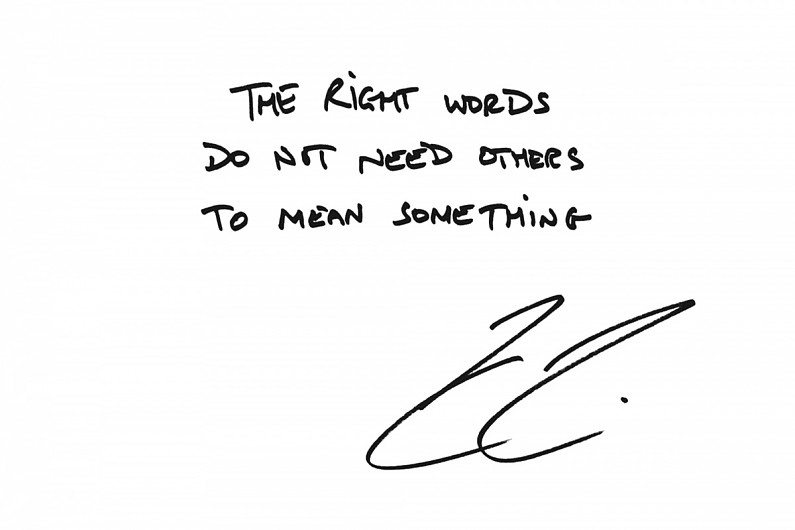