Esteban Ocon will take a grid penalty in the Brazilian Grand Prix as the Racing Point Force India Formula 1 team has opted to change his gearbox. 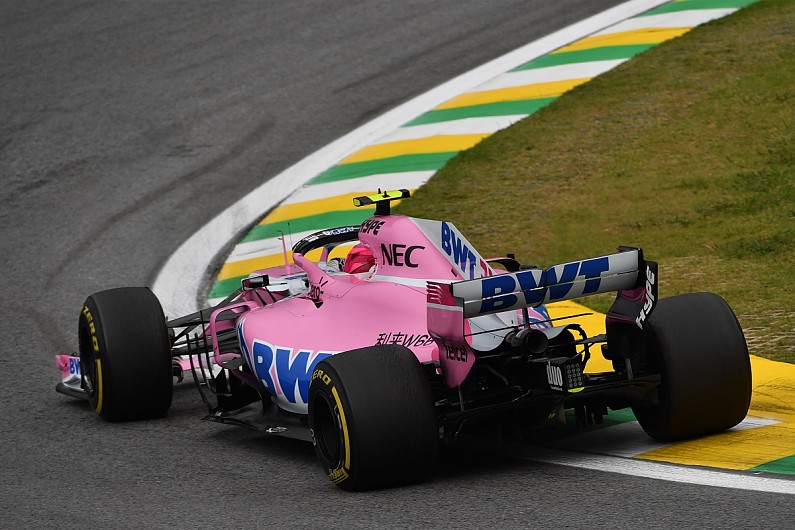