Ferrari's new CEO Louis Camilleri insists no decision has yet been taken about Kimi Raikkonen's future with its Formula 1 team. 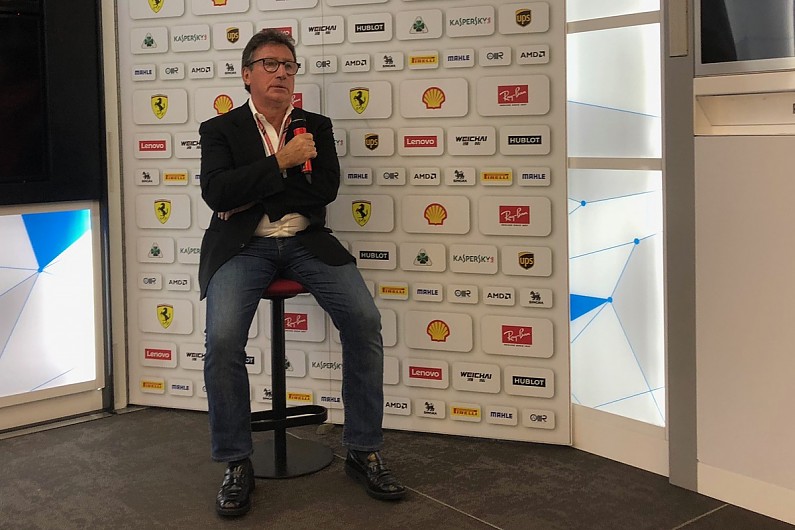