The FIA has outlined the changes it will make to DRS zones for the remainder of the 2018 Formula 1 season. 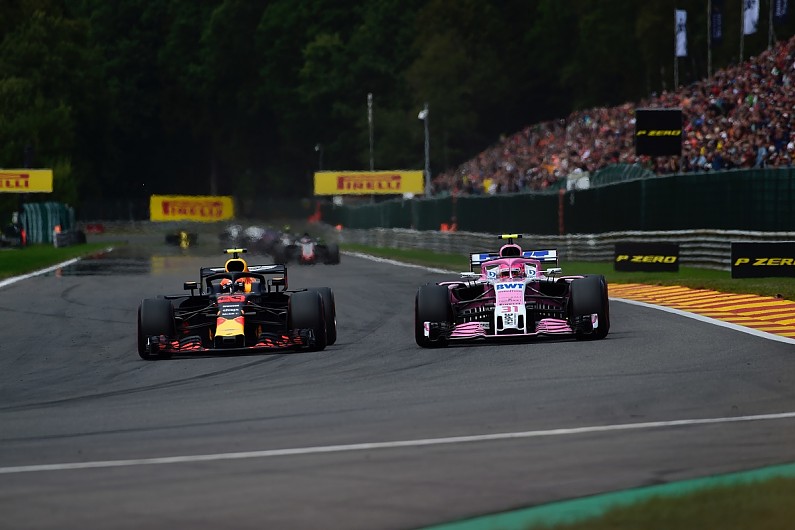