Keke and Nico Rosberg will demonstrate their title-winning Formula 1 cars in Monaco on Thursday after the opening practice session for this weekend's grand prix. 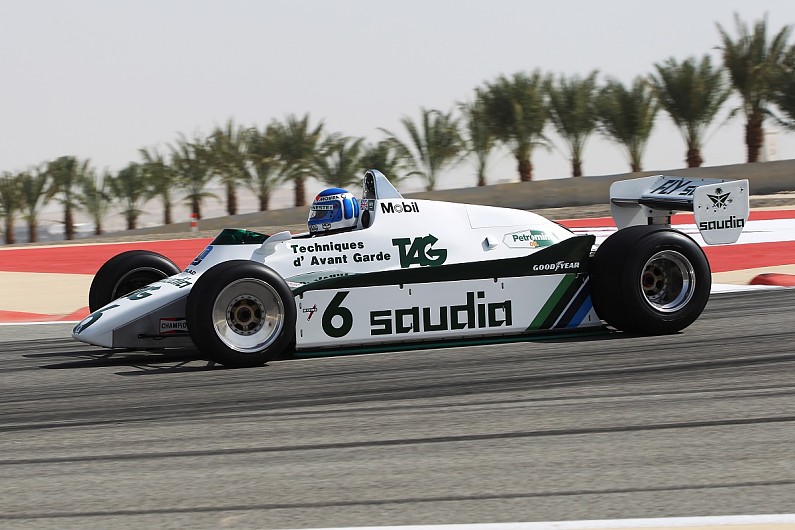