GP3 racer Tatiana Calderon could test a Formula 1 car for the first time this year as part of an expanded role with the Sauber team.

Calderon, 24, was named Sauber development driver last year, although her role was restricted to simulator work that she combined with her GP3 duties with DAMS.

The Colombian will continue with Sauber in 2018 as a test driver, although the precise details of her programme have yet to be defined.

It is expected that she will at least undertake some running in a non-current F1 car as part of the role.

"I'm super-excited to continue with Alfa Romeo Sauber," said Calderon. "We got along really well last year and they contributed a lot to my development.

"So I'm excited to be promoted as test driver, and I want to thank the team for believing in me." 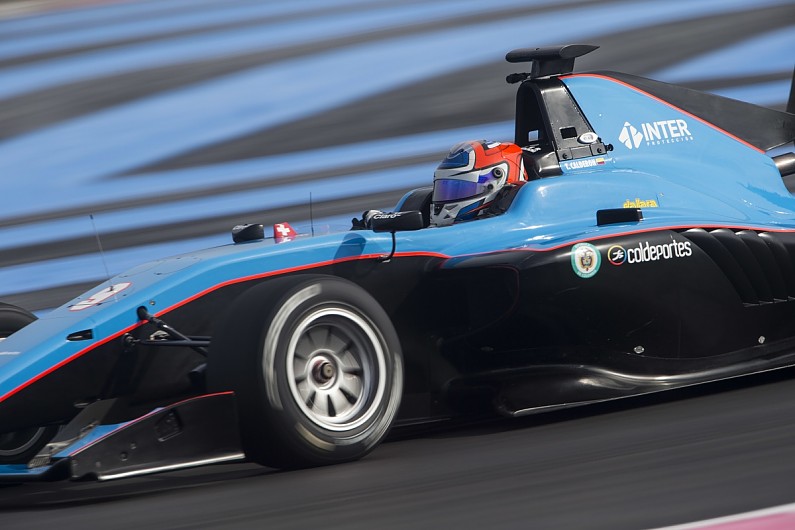 Calderon will dovetail her new Sauber F1 role with a third season of GP3 and has moved to Jenzer Motorsport team after finishing 18th in last year's standings.

She concluded last month's opening test of the pre-season at Paul Ricard with the fifth-fastest time.