Sirotkin, who is currently Renault's reserve driver, is expected to get one day of running at Yas Marina, while Kubica will complete the other day.

Williams is mulling over who it will run alongside Lance Stroll next season, following Felipe Massa's retirement from F1.

Autosport understands Kubica is the frontrunner to get the seat, with next week's test aimed at generating the final answers Williams requires. 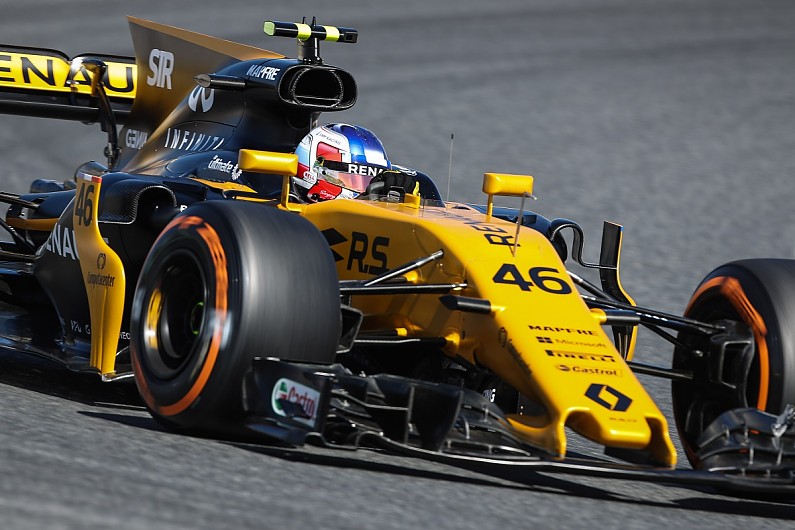 It remains unclear whether Sirotkin's Williams test is a one-off or whether he has now joined the shortlist as a potential team-mate for Stroll.

Williams will not make a decision on its final 2018 line-up until after this weekend's season finale at Yas Marina.

Sirotkin has taken part in four Friday grand prix practice sessions for Renault this season, having also completed two last year and one for Sauber in 2014.