Formula 1 teams have been left frustrated after the United States Grand Prix Saturday schedule was changed to encourage more people to stay on for the evening's Justin Timberlake concert.

Practice three will run as normal, from 11am to midday local time.

But the usual two-hour gap before qualifying has been extended to four hours, with the session now running from 1600 to 1700.

The FIA was asked to change the schedule F1's new bosses in an attempt to make more people stay for that night's concert.

Equally it could encourage music fans who were only planning to attend the show to come early and see the F1 cars in action for the first time.

The change was discussed at Thursday afternoon's team managers' meeting in Baku. 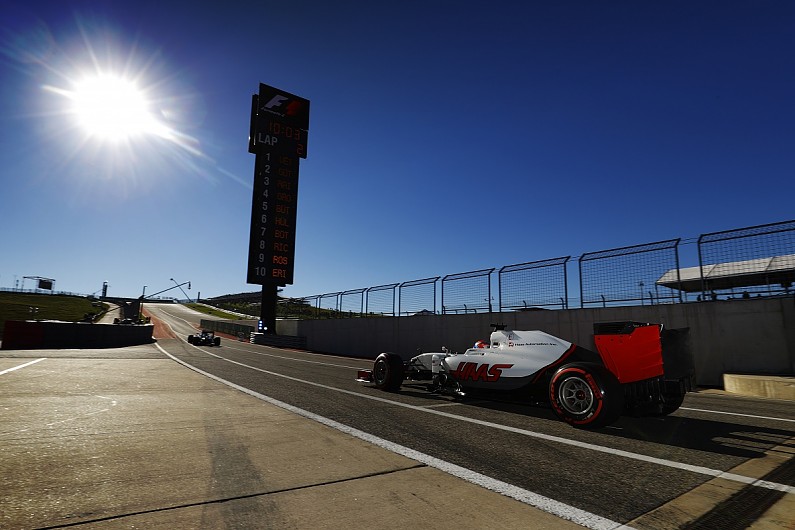 Teams are frustrated because the change will disrupt a routine that has hitherto been set in stone.

It extends the working day of crew members, ensuring that they will finish two hours later than normal, but without the benefit of the late start that comes with night race schedules.

Saturday is the one evening when mechanics do get some time off, as the cars go into parc ferme.

There is also a concern that better resourced teams will take advantage of the longer gap by planning changes of parts that they would not normally be able to do in the two-hour pause.

Teams are mainly worried that the change sets a precedent, and that there may be further such schedule alteration requests from F1 that might have a bigger impact on their workloads.