The team has announced that its 2017 design, to be launched later this month, will be called the MCL32.

The move follows the departure of long-time chief Ron Dennis at the end of last year and as part of a freshening up of its brand image by new executive director Zak Brown.

Dennis was behind the original MP4 name, which stood for Marlboro Project Four in reference to the team's major sponsor and Dennis's previous team in Formula 2.

Marlboro had arranged for Dennis to be parachuted into McLaren to reverse its fortunes after its late-1970s decline.

The first car to carry the MP4 tag was the 1981 design that made its debut with John Watson in that season's Argentinian Grand Prix and won the British GP.

The MP4 brand was then maintained right through to last year's MP4-31.

As well as the MCL chassis name change, McLaren is set to run a new livery this year that will include the papaya orange synonymous with its early years but absent from its F1 cars - bar test liveries - for four decades. 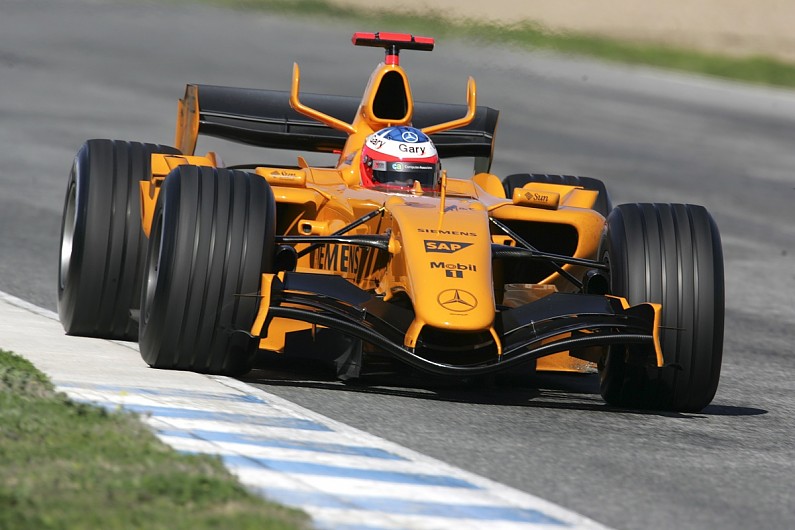